On Thursday, the President of Venezuela, Nicolás Maduro, ordered the tightening of the quarantine for the Covid-19 coronavirus in Caracas and five states of the country (Miranda, La Guaira, Aragua, Zulia and Bolívar), as well as the immediate expansion of the sanitary cordon on the border with Colombia and Brazil, due to the up tick in cases, driven by the entry of people into the country without going through the checkpoints. The suspension of the Metro and public transportation in some cities is being studied.

“I am ordering the extension of the sanitary cordon on the border with Colombia and Brazil, and the radicalization of the quarantine for the next seven days, at least in Caracas, Miranda, La Guaira, Aragua, Zulia and Bolívar,” emphasized the president, who directed a working meeting broadcasted by VTV.

“We are going to extraordinary and special measures to radicalize, starting Monday, the in-depth quarantine and house-to-house visits,” in order to control and cut the growth of the Covid-19.

Offering the daily report and noting that among the new cases reported on Thursday, 13 were from Caracas alone, he warned: “Caracas residents, the virus is on the street. I have to alert you early about this situation.”

“I have received recommendations to close the Caracas Metro, metro systems in other cities, public transportation and take radical measures to cut off the expansion of the Covid-19 in time, while we can,” said the President, but he pointed out that the Covid-19 Presidential Commission will give more details on the measures on Friday.

Maduro pointed out that there has been a strong rebound of the Covid-19 in various parts of the country, due to “unruly and irresponsible people” who have entered Venezuela on irregular roads (trails), circumventing controls and quarantine rules that those who return to Venezuela must follow, after receiving the respective tests. It is important to note that the Venezuelan government bears all the costs, both for food and logistics, and for carrying out tests to detect Covid-19. 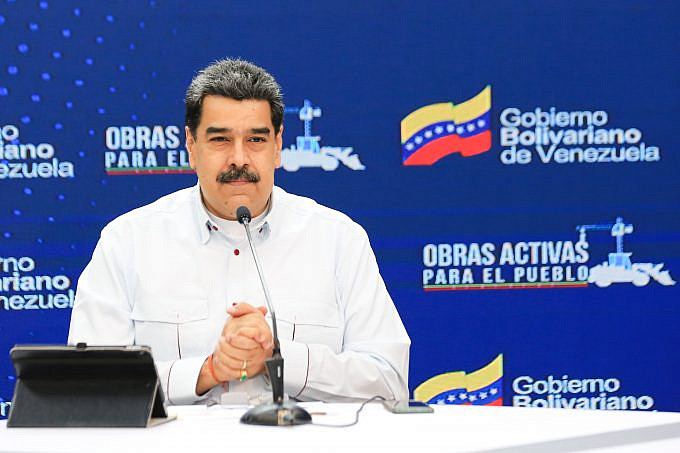 The head of state admitted that the PASI (Points of Comprehensive Social Care, which serve people who return to the country from neighboring nations, such as Colombia and Brazil) have performed very poorly in Caracas. “They were in hotels and they thought they were on vacation. They received the family, and they went out there to walk and visit,” he said. “They violated the protocols and contaminated their neighbors and families. They worked very badly!

In Zulia, the sanitary cordon and PASI also had operational problems, Maduro said.

The Venezuelan president reported that they will take “drastic and draconian measures” to restore the functioning of the PASI.

RELATED CONTENT: US Fines Copa Airlines $450K for Flying Passengers from Venezuela to the US

46 are cases of community transmission, of which 14 correspond to the contagion hotspot at the Las Pulgas Market, in the state of Zulia; and 13 are from the Capital District . “Caracas men and women: the virus is on the street. I have to alert you early,” he said.

The outbreak at the Flea Market has already caused a total of 373 cases.

Similarly, 51 imported cases were confirmed. Of these, 41 cases are people from Colombia and 10 cases come from Brazil. 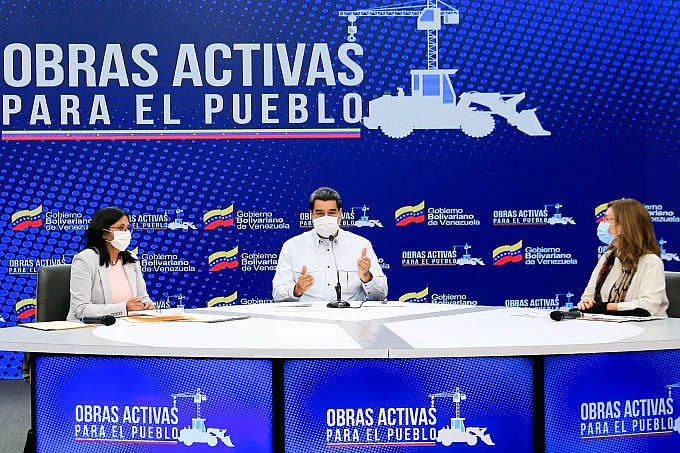 She detailed four cases in La Vega parish in Caracas:

Rodríguez warned that more than 10 cases have been totaled in El Valle. All parishes in Caracas have active cases.