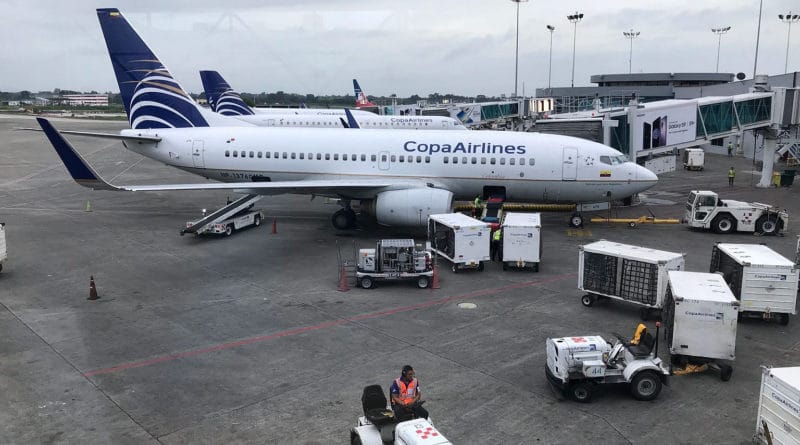 A total of $450,000. was the fine stipulated this Wednesday by the United States Department of Transportation on Copa Airlines for transporting passengers from Venezuela to the North American nation. The sanction stipulated on the Panamanian airline was an alleged illegal transfer, which was carried out through a stopover, ordering the company not to incur future violations, Reuters reported.

The justification of the US Department of Transportation was that Copa Airlines sold more than 5,000 tickets for air travel between the United States and Venezuela and transported about 15,000 passengers on its itineraries.

This alternative of international flights between Venezuela and the US was used by many, mostly wealthy Venezuelans in the understanding that the US restrictions of direct flights would not affect flights with stopovers.

The Panamanian airline explained that it understands the seriousness of the matter and that it took considerable measures to prevent future violations.  Before the Covid-19 pandemic, Copa operated a route from Caracas to Panama and from Panama, passengers could go on to many US destinations.

Under DOT Order 2019-5-5 , which went into effect on May 15, 2019, US and foreign airlines are prohibited from transporting passengers between the United States and Venezuela, as part of coercive measures to prevent foreign companies trade with Venezuela, which violates the most basic human rights, according to complaints made by the Venezuelan Foreign Ministry and international human rights experts.

It is not clear yet if Venezuelans or foreigners wanting to travel between the two countries will be able to do so using another airlines or on the same Copa but without integrated tickets.