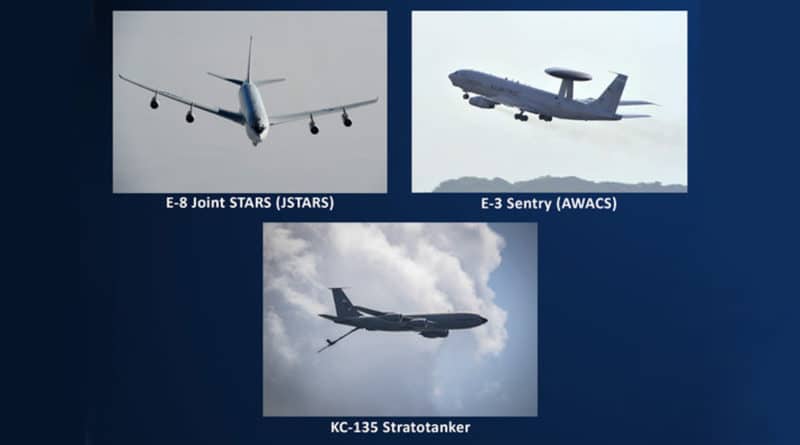 The deployment will take place on Curaçao, an island in the Netherlands in the Caribbean, located less that 40 miles from the shores of Venezuela.

The U.S. Air Force will deploy four planes and 200 soldiers in the Caribbean, “to support anti-drug operations,” the Southern Command reported this Friday, in a statement.

This mission will help “the US and international police authorities to interrupt and defeat transnational criminal organizations that traffic illegal narcotics in the region,” adds Southern Command.

The deployment will take place on Curaçao, an island in the Netherlands in the Caribbean, located less that 40 miles from the shores of Venezuela.

According to the Southern Command, Curaçao “is a committed regional partner, whose long-standing support for multinational anti-drug operations plays a vital role in halting the flow of deadly narcotics, trafficked globally by violent criminal organizations.”

Among the 200 soldiers, in addition to aircrews, there will be maintenance technicians, logistics technicians and administrative personnel according to the military source.

RELATED CONTENT: US Fines Copa Airlines $450K for Flying Passengers from Venezuela to the US

On 1 April, US President Donald Trump , announced the launch of “counternarcotics operations in the Western Hemisphere to protect the American people” from the drug cartels while most of the drug traffic from Colombia to the US moves in the Pacific ocean according to US intelligence reports.

On that occasion, Defense Secretary Mark Esper pointed out that the US operation would focus on the Caribbean and South America, particularly Venezuela, whose government has been singled out by the Pentagon for obtaining alleged profits derived from the sale of narcotics while many analysts argue that this is another move in the military escalation against the government of President Maduro.

Since January 2019, the US government has launched an unprecedented diplomatic and military operation aiming to provoke a regime change in the South American country that has not shown any visible results besides the tightening of illegal US sanctions affecting millions of Venezuelans.

Featured image: Aircraft models to be deployed by the US Air Force In the Caribbean.Photo: Twitter / @Southcom