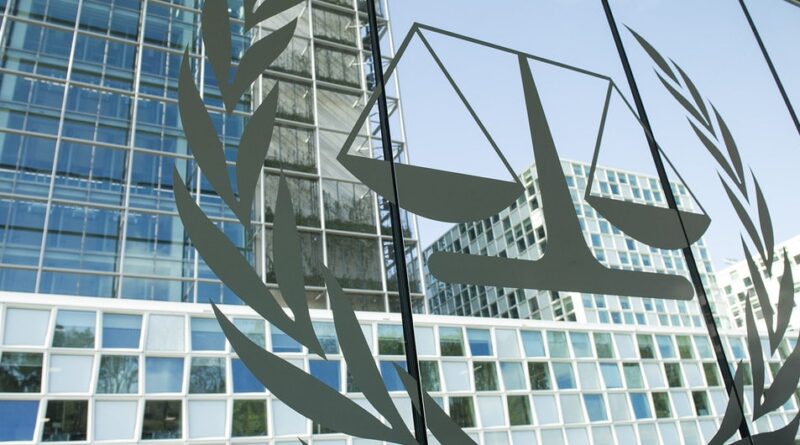 On Saturday, May 1, Attorney General of the Republic Tarek William Saab disclosed some details of the updated report that has been submitted to the Office of the Prosecutor of the International Criminal Court (ICC), given the fact that “some organizations have wanted to make it invisible or belittle it.”

The updated document was sent to the ICC by the Public Ministry on Friday, April 30. This was confirmed by the Venezuelan Attorney General in a press conference broadcast via the TV channel Venezolana de Televisión (VTV). This was the third document in the series, “which amplifies our response to the overall requests made by the ICC Prosecutor’s Office,” added the official.

Here are some details on the actions that the Public Ministry has undertaken and which have been included in the new report:

• In the last 3 years and 8 months 716 state security officials and 40 civilians have been charged for alleged human rights violations. Likewise, a total of 540 officials from different agencies and 31 individuals have been apprehended.

• During this time, a total of 1,064 civil servants and 136 civilians have been accused and 153 convictions have been obtained. The attorney general also wanted to highlight some emblematic cases, like that of the death of councilor Fernando Albán.

• At that time, there was a charge for the crime of violating custody rules. The Public Ministry demanded the annulment of the charges after having observed instances of violations of constitutional guarantees. When said nullities were agreed to by the court, the case was returned to the investigation phase.

• Subsequently, the Public Ministry requested an arrest warrant for the two Bolivarian National Intelligence Service (SEBIN) officials who were guarding him, for the crimes of manslaughter, violation of custody regulations, and arranging and favoring the escape of a detainee.

• As is well remembered, in this case, a Supreme Court decision in October 2020 ordered a new investigation into the circumstances of his death.

• On October 22, 2020, a new indictment hearing was held against two officials of the Directorate General of Military Counterintelligence (DGCIM) for the crimes of intentional homicide executed with treachery and torture. On November 13, 2020, the corresponding brief of the accusations was presented.

• In the case of Juan Pablo Pernalete, who died after being hit by a tear gas canister in the chest, 12 officials of the Bolivarian National Guard (GNB) were indicted for pre-intentional homicide in a degree of corresponding complicity.

• The updated report also contains details of other relevant cases, such as that of the execution of 5 men that took place in the El Limón neighborhood in La Guaira state. In this case, five Bolivarian National Police (PNB) officials were charged with qualified homicide for futile motives, improper use of weapons and simulation of a punishable act.

• The report also presented details of the case of the execution of two members of the community television station Guacamaya TV in the state of Zulia. In regard to this case, five police officers were accused of qualified homicide, home invasion by a public official, simulation of a punishable act and complicity, among other charges, as well as charging a former prosecutor of the Public Ministry for concealment and unlawful association.

• As part of the voluntary commitments agreed upon by the Venezuelan State, a process of restructuring the Bolivarian National Police has begun. This information has already been published in the Official Gazette No. 42,105 issued on April 13, 2021. This process will last for six months.

• The Public Ministry took part in this proposal, together with the Ministry of the Interior, Justice and Peace, as well as the Ombudsman’s Office.

“Finally, I want to state that the International Criminal Court is complementary to the national criminal jurisdictions of the countries that are party to the Rome Statute,” said the attorney general.

“In other words,” he continued, “this international body intervenes when cases of possible criminal nature that may fall within its competence have not been investigated by the justice system of a given state party. However, during this period, we at the Public Ministry have made clear our commitment to proper investigation of every human rights violation that may have been committed by State security officials.”