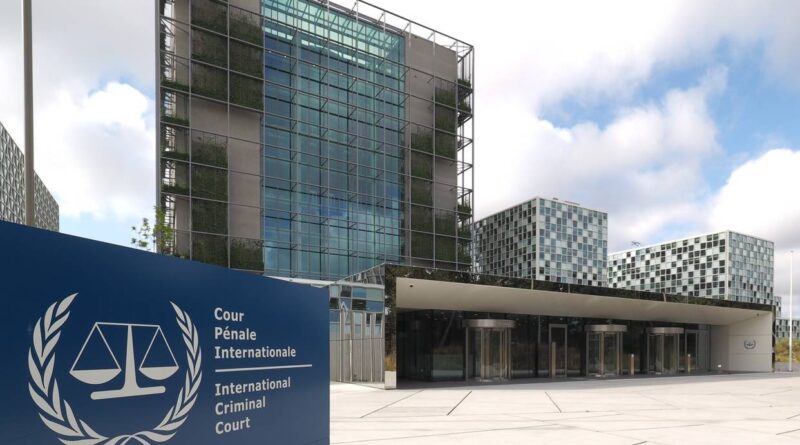 The South American nation reiterated its willingness to collaborate at all times with that supranational body.

Venezuelan Public Ministry delivered an extensive report to respond to all the requirements made by the Prosecutor’s Office of the International Criminal Court (ICC) in a letter dated October 2, 2020.

As the institution announced this Monday, this reply dated November 30, which was produced in a timely manner in accordance with the provisions of the Attorney General’s Office, is part of the firm conviction of the Venezuelan institutions to comply with the international obligations accompanying the ratification of the Statute from Rome in 2000.

Among the imperatives of the Rome Statute are respect for the principle of good faith, as well as the collaboration maintaining collaboration with the ICC Prosecutor’s Office at all times.

In order to provide maximum transparency in this process, it was reiterated once again, and stated in the document delivered this Monday to the ICC Prosecutor’s Office, that Venezuela extends an invitation to the chief prosecutor Fatou Bensouda and her team to pay a visit to the South American nation.

The ICC is in preliminary examination of two cases, called “Venezuela I” and “Venezuela II”, and is evaluating whether or not to initiate proceedings under them. The first case is related to alleged violations of human rights in Venezuelan territory, while the other case was initiated by Venezuela and accuses the US government for crimes against humanity due to illegal coercive sanctions.

Venezuelan authorities have denied accusations of human rights violations, and have reaffirmed that the participants of the events in question have been prosecuted and punished by local legislation. As a result, Venezuela rejected the relevance of an international investigation, with the arguments set out in the report sent this Monday.