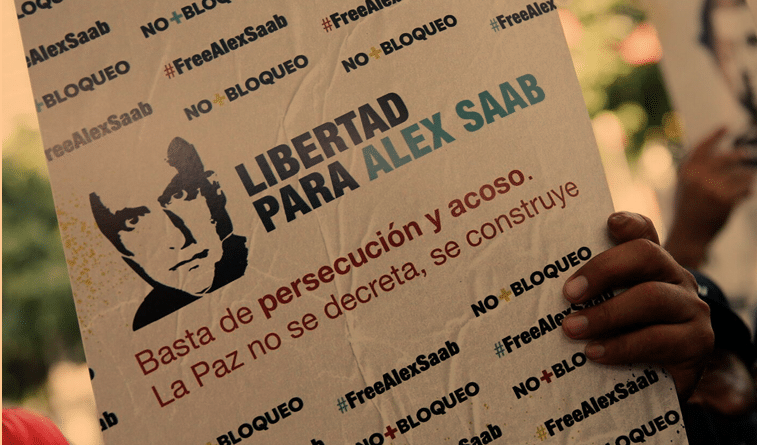 Alex Saab’s defense team considers it “too late” for the US Department of Justice to modify the essence of its motion to dismiss Saab’s appeal to the Court of Appeals for the Eleventh Circuit. The aim of the appeal which was to establish the recognition of Saab’s diplomatic immunity.

This Tuesday, Saab expressed his support, via his lawyers, for expediting the review of his appeal, which the United States requested be dismissed on grounds of “irrelevance.”

However, the US has now admitted that, regarding “the question of diplomatic immunity, the obstacle for the appeal is not one of irrelevance”—which should be enough for the motion to fail.

RELATED CONTENT: US Courts will Not be Able to Proceed with Charges Against Alex Saab

Because of these factors, the defense trusts that the Eleventh Court will be aware of the US government’s efforts to confuse the case, and as such will recognize the inappropriate nature of the proceedings, quickly reach a decision, and firmly establish the immunity of Alex Saab.