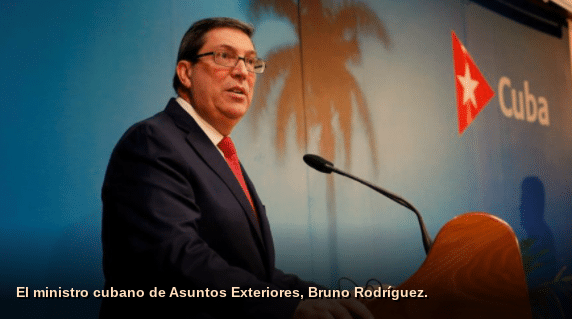 Cuba firmly rejected the allegations fabricated by the US accusing the Caribbean island of involvement in human trafficking, and has assured that these claims are simply another way of justifying the aggressive measures which continue to be taken against Havana.

“The declarations made by the US government, regarding human trafficking, terrorism and human rights abuses, have no relation with the reality of out country,” responded Cuba’s Foreign Minister Bruno Rodríguez through his Twitter account. “The US is trying to justify—with lies—the abusive and aggressive measures taken against the Cuban population.”

RELATED CONTENT: What You’re Not Supposed to Know About Cuba and Venezuela

Washington included Cuba and Nicaragua on its blacklist of countries who supposedly don’t do enough to combat human trafficking.

On various occasions, Cuba has rejected the accusations of its neighboring country, and has reiterated that the island maintains a zero tolerance policy towards all forms of human trafficking. Furthermore, Cuba recalled that it holds an excellent track record in the prevention and detection of these crimes, as well as in the protection of victims.