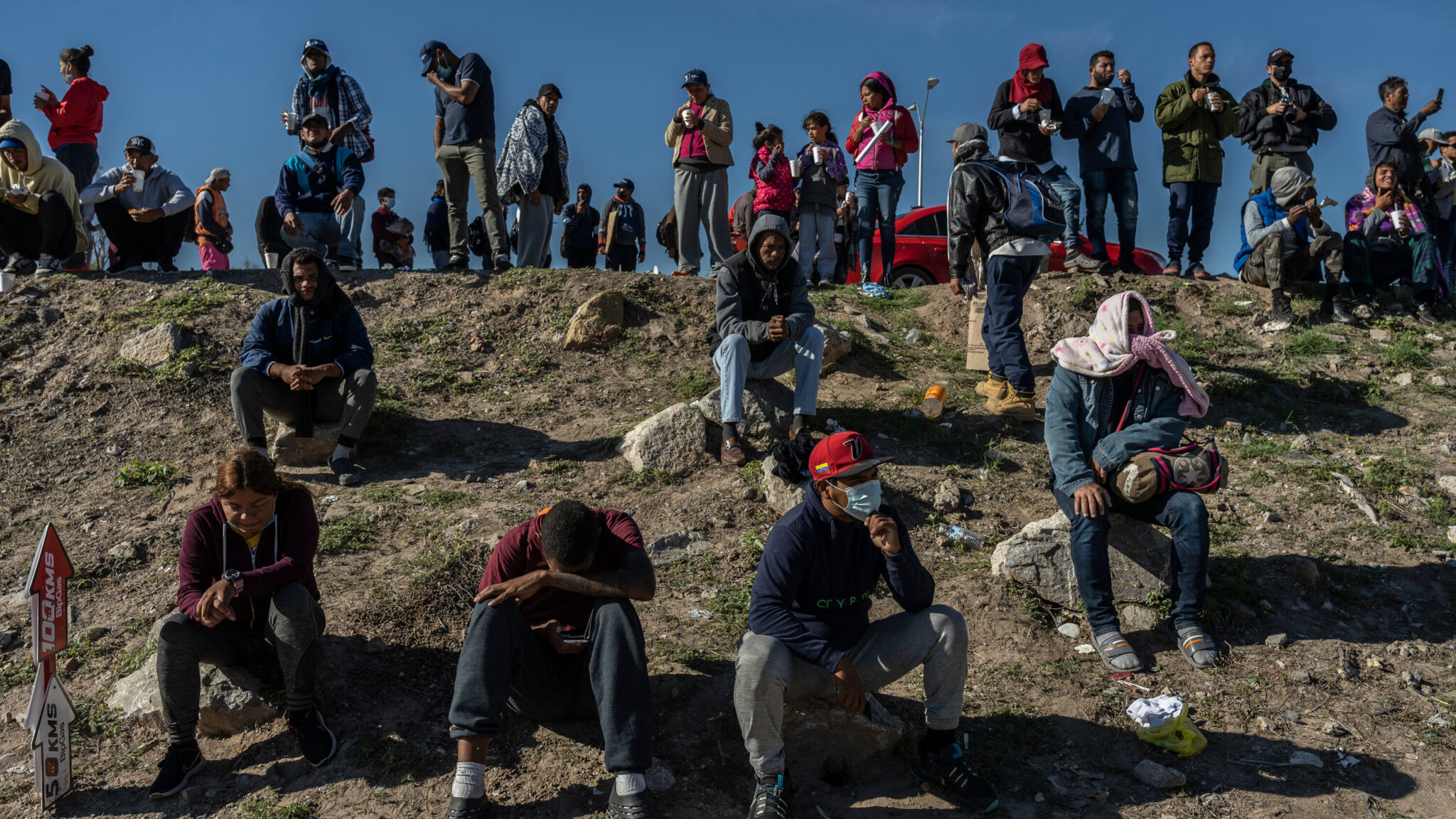 According to anonymous sources consulted by Reuters, Venezuelan politicians are discussing proposals for a UN motion that could release more than $3 billion worth of Venezuelan funds frozen in foreign banks to provide humanitarian aid to Venezuelan migrants.

Nine people with knowledge of these discussions told Reuters that officials from the US State and Treasury Departments are involved in the process, and that the proposal is also seeking to revive negotiations between the Venezuelan government and the opposition.

According to the sources, the UN proposal has been made in light of migrants from Venezuela arriving at the US-Mexico border. The measure would seek to unfreeze Venezuelan funds frozen in foreign banks to provide food and medicine to the migrants.

The sources consulted were not authorized to speak publicly on the subject, and there has been anyno official statement either from Washington or from the Venezuelan government.

According to the Reuters report, the United States and some of its European allies see the move to release the funds as essential to secure a “social agreement” between the Venezuelan government and the opposition.

While UN spokesperson Stephane Dujarric did not say whether the UN has agreed to manage this aid program, he argued that “resource mobilization remains a key challenge,” and added that plans for 2022-2023 aid are 16.5% funded and that the UN is calling for support.

The decision, if it materializes, could have a dual impact. Firstly, it would not be well-received by the hardliners in US Congress who are trying to oust the government of President Nicolás Maduro, and secondly, it would mean a defeat for the Venezuelan opposition as it is not a protagonist in this process.