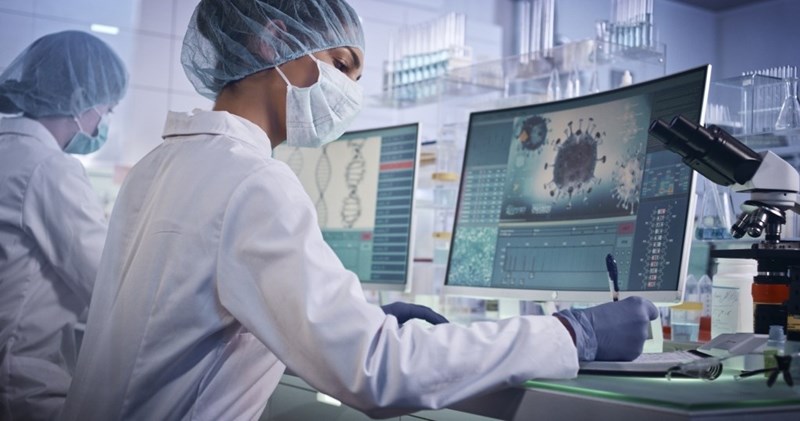 The United States is found to be in the eye of the storm in relation to a potential biological weapon once again.

Scientific research at the US Boston University (BU) culminated in researchers creating a hybrid COVID-19, which is a combination of the Wuhan strain and Omicron. The concoction was highly lethal, killing 80% of the mice it was tested on in a study.

The research results drew a lot of outrage on social media amid fears of a new, worse pandemic hitting the world and bearing the same repercussions as Covid.

Though the study is yet to be peer-reviewed, it was found that mice infected with the omicron variant only suffered from mild cases and eventually survived. Mice infected with Covid and omicron mostly ended up dead, with a mortality rate of 80%.

In light of the uproar against experimenting with a highly-infectious and deadly virus, BU assured that there was no evidence that the experiments, carried out under biosecurity level 3 precautions, were done improperly or unsafely in means that would jeopardize public health.

The university even said its experiments were approved by an internal biosafety review committee and Boston’s Public Health Commission.

It is worth mentioning that the US Institute of Allergy and Infectious Diseases is one of the project’s funders, with the revelations coming as the US is embroiled in controversies surrounding its funding of Biolabs around the world, chiefly Ukraine.

The head of the Russian Federal Service for Surveillance on Consumer Rights Protection and Human Wellbeing said there are more than 300 US-funded civilian and military biological laboratories in the world, hinting that they are particularly concentrated in Ukraine.

The US had been denying the existence of the Biolabs for months before confirming Russia’s accusations, with Under Secretary for Political Affairs Victoria Nuland saying Washington had what she referred to as “biological research facilities” in Ukraine.

Data on biological laboratories found in Ukraine does not help the case of the US against claims regarding its compliance with the Biological and Toxin Weapons Convention (BTWC), Russian foreign ministry spokesperson Maria Zakharova had said.

Moscow also exhibited documents confirming the organization of military-biological work by the Pentagon represented by the US Department of Defense Threat Reduction Department.

Russia sent in late July a formal request for a consultation meeting of the party states to the Biological Weapons Convention after it provided the states with documents proving how the US was funding a network of biological laboratories in Ukraine.

Russia’s Ambassador to the UN, Vassily Nebenzia, said during a UN Security Council meeting that Moscow would activate Articles 5 and 6 of the Biological Weapons Convention BWC to investigate the Biolabs in Ukraine.

Article 5 of the BWC stipulates that “The states, parties to this Convention, undertake to consult one another and to co-operate in solving any problems which may arise in relation to the objective of, or in the application of the provisions of, the Convention. Consultation and co-operation pursuant to this Article may also be undertaken through appropriate international procedures within the framework of the United Nations and in accordance with its Charter.”

Article 6 states that “any state party to this Convention, which finds that any other state party is acting in breach of obligations deriving from the provisions of the Convention, may lodge a complaint with the Security Council of the United Nations. Such a complaint should include all possible evidence confirming its validity, as well as a request for its consideration by the Security Council.”