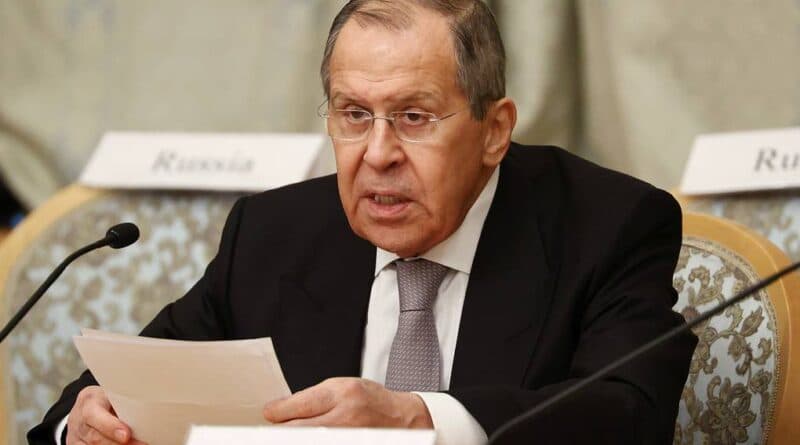 According to Russian Foreign Minister, any initiatives geared against such an illegitimate instrument as unilateral sanctions “deserve all possible support”

MOSCOW, March 22. /TASS/. Moscow supports the idea of forming a widest coalition of countries that stand against unilateral sanctions, Russian Foreign Minister Sergey Lavrov said in an interview with the Chinese mass media.

According to the Russian top diplomat, any initiatives geared against such an illegitimate instrument as unilateral sanctions “deserve all possible support.” “Venezuela came out with an initiative at the United Nations to establish a coalition against unilateral measures of compulsion,” the minister recalled. “By the way, the organization has a special envoy, a special rapporteur on issues of countering unilateral sanctions. The rapporteur voices very balanced, objective attitudes.”

“Such initiatives should be encouraged. We must form a maximally wide coalition of countries that would combat this illegal practice,” Lavrov stressed.