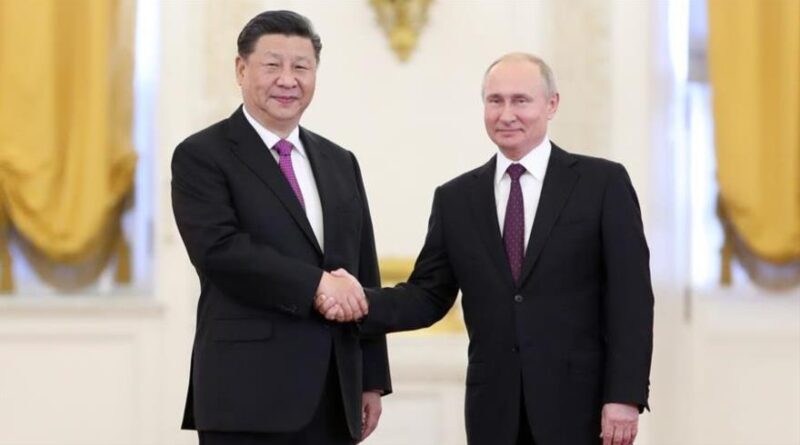 Ties between Russia and China are strengthening as the two nations are increasingly confronted by aggressive rhetoric from the West, said a senior Russian official.

“It is natural that our two countries are drawing closer together, and I would say that this relation will continue to strengthen as we face increasing aggression from the West,” said Russian Deputy Minister for Foreign Affairs, Sergei Riabkov, in an interview with the Chinese outlet CGTN that was published this Saturday, March 6.

The senior Russian diplomat pointed out that the development of relations between the two countries “can be fundamentally explained by the obvious need for our two great nations to remain within a solid and very progressive framework of practical cooperation, but also political coordination.”

The ties between Russia and China in the international sphere can be considered as “a unique aspect of the 21st century,” Riabkov stressed. He added that this understanding has led to the fact that, today, the two countries are working together in perfect harmony in organizations like the United Nations (UN), BRICS (Brazil, Russia, India, China and South Africa) and the Group of 20 (G20).

The degree of cooperation between Moscow and Beijing, continued Riabkov, has led us to “synergize our influence, and this is how it should be, regardless of what Westerners want, or what they believe to be right or wrong.”

RELATED CONTENT: The EU and US Imperialism in Latin America. An Interview with Mick Wallace MEP.

In this regard the Russian official highlighted that China and Russia are working closely to counter many important issues worldwide, such as the latest escalation around Iran’s nuclear program, despite the fact that some Western countries are trying to drive a wedge between the two.

Based on the Comprehensive Strategic Partnership signed in 1996, the two nations have considerably improved their ties in the past two and a half decades.

Since the signing of the agreement, the leaders of China and Russia have provided their personal support to promote mutual cooperation in economic, political, diplomatic, and military spheres, in addition to committing themselves to maintaining an active presence in global forums, with the aim to confront US unilateralism in the international scene.