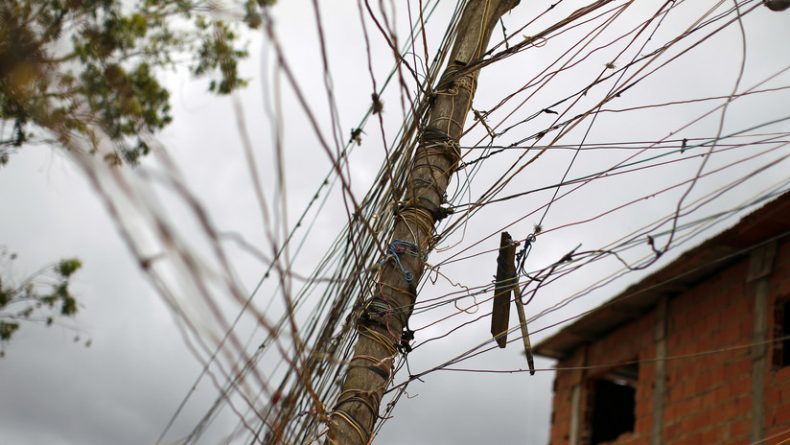 Venezuela has suffered massive blackouts since March 7. The Maduro government has denounced cyber attacks against the country’s energy facilities and an “electrical war”.

Those who perpetrated the cyber attacks were well aware of “all the algorithms and vulnerabilities” of the equipment of the Venezuelan energy facilities, said Russian Deputy Foreign Minister Oleg Syromolotov.

“Both they and the intellectual authors of this sabotage bear the responsibility of the death of people, including of those who stayed in hospitals without electricity,” Syromolotov said in an interview for RIA Novosti .

Regarding the attacks, the Russian deputy foreign minister said that “it was a remote attack integrated into the control and monitoring systems of the main power distribution centers, in which there are installed equipment manufactured in a western country” (Canada). Syromolotov added that Russia offers its “Venezuelan friends” all the necessary help “based on the requests of the legitimate Government.”

The government of Nicolás Maduro attributes the prolonged power cuts that affect the country since March 7 to cyber attacks against the Venezuelan energy facilities and estimates that it is an “electric war” unleashed by those seeking its overthrow.
For his part, Juan Guaidó , who proclaimed himself “president in charge”, denies that the blackout was due to external sabotage and holds the Maduro government responsible for the situation. The governments of Argentina, Colombia, Chile, Peru, Panama, Costa Rica, Paraguay, Honduras, Guatemala, Brazil and Canada, which make up the Lima Group, also blamed Maduro for the collapse of the country’s electricity system exactly as the US government does.