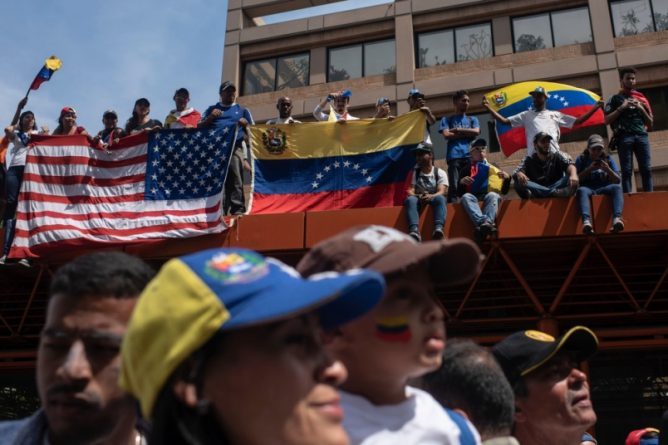 On Tuesday, the opposition leader Enrique Ochoa Antich, questioned the request made by deputy Juan Guaidó to the US Southern Command about eventual “assistance” in what would be a military intervention in Venezuela.

“Faced with the evidence of not having enough internal strength to achieve change, they want to do it by force, opposition extremism appeals to the ignominy of asking a foreign army to invade our homeland. Such an indignity is shameful!” wrote the also founding member of the MAS party, through his official Twitter account.

As it is known, on Monday the activist and opposition “representative” of Guaidó in the US, Carlos Vecchio, issued a statement to the Southern Command requesting assistance for a military intervention and in that respect requesting a meeting.

The Government of Venezuela, represented by Vice President Delcy Rodríguez, denounced the statement and described as lackeys the opposition leadership headed by Juan Guaidó.