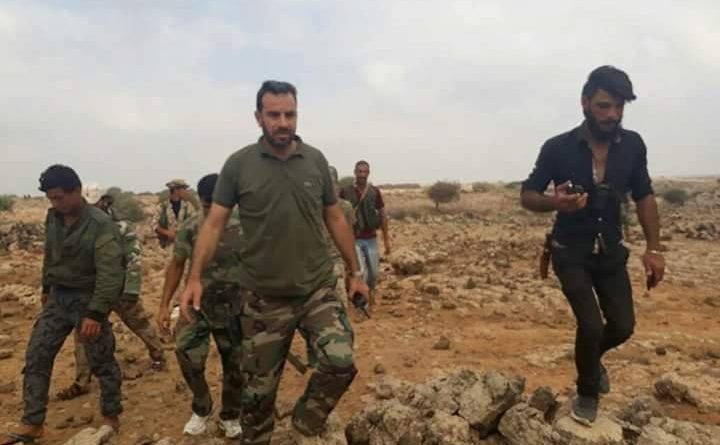 The Syrian Army has surrounded the Turkish one in the border town of Ras al-Ain in north Syria, where Ankara has launched a military operation, and the Turkish forces are soon to withdraw from that area, member of the Syrian parliament, Jansit Kazan, said on Sunday.

Earlier in the day, the Syrian state-run broadcaster said that the Turkish troops entered Ras al-Ain after the Kurdish-led Syrian Democratic Forces (SDF) had left it. Shortly after, the SDF and Ankara confirmed the report.

“The Turkish Army might possibly be inside Ras al-Ain, but it will not last for long, it [the army] will retreat … the Turkish Army is already surrounded by the Syrian one. So we are not afraid,” Kazan said when asked whether the towns of Ras al-Ain and Tal Abyad had completely gone under the Turkish control.

The lawmaker stressed that even though the priority is now given to the diplomatic front of settling the conflict in Syria, Damascus will not tolerate any foreign occupation of the Syrian territory.

“There will be no Turks. Even if there are Kurds, they will be within the Syrian state and under the protection of the Syrian Army. Under no circumstance we accept occupation of any kind – neither by Turkey, nor by anybody else after nine years of war,” Kazan said.
She claimed that Syria’s north would be subject to “certain agreements in the interests of the Syrian government,” and added that Damascus highly appreciated the help of its allies, especially Moscow, in countering the terrorist threat.

On October 9, Turkish President Recep Tayyip Erdogan announced the launch of Operation Peace Spring in north Syria. The offensive is part of Ankara’s goal to clear its Syria-facing border area of terrorists and Kurdish militia, which Ankara sees interchangeable, and create a safe zone where Turkey could relocate part of some 3.6 million Syrian refugees it currently hosts. Ras al-Ain was the town where the air component of the operation began.

Operation Peace Spring is currently on hold for 120 hours as per the agreement between Ankara and Washington.

Last Sunday, the administration of the Kurdish authority in north Syria announced striking a deal with the Syrian government under which the latter committed to send troops to the border with Turkey to help the Kurds repel Ankara’s offensive.