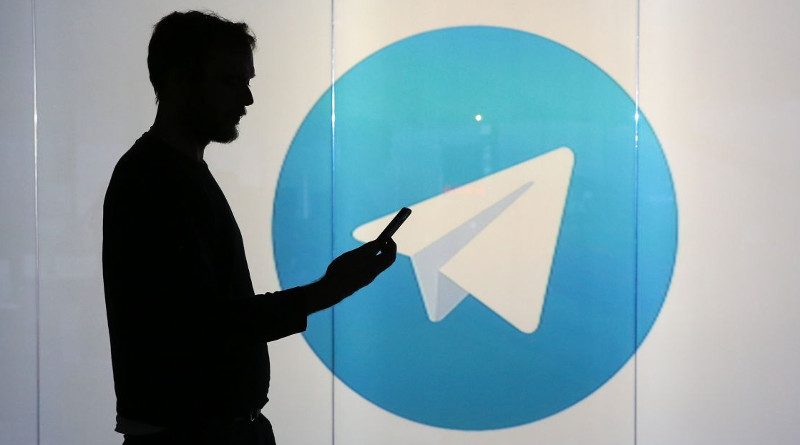 Two months before Facebook launches the pound market, the Telegram company hopes to publicize its own virtual currency that will be accompanied by an interesting payment system project that is emerging as competition for Visa and Master Card.

Relying on the power of this courier service, which at the same time functions as a social network and that brings together more than 250 million people, the brothers Nikolai and Pavel Durov, creators of Telegram, expect “ gram ” to grant everyday people the possibility of trading with cryptocurrencies, which would increase the acceptance of this means of payment worldwide.

Gram, according to its creators, will be easier to access than other cryptocurrencies, such as bitcoin. For its development, Telegram raised $ 700 million from private investors who believe in the success of this currency.

According to statements by private investors, cited anonymously by the AFP, the TON (Telegram Open Network) platform through which gram and its payment system were created, is based on blockchain technology and part of the source code used for its development will be publicly accessible.

RELATED CONTENT: The Petro: Has it been a “Resounding Failure” and a “Laughing Stock”? What Can We Expect?

The first test of this system began last Sunday with a view to presenting gram before December.

In effect, Telegram is committed to giving investors the equivalent of their money in grams before October 31.

A report by Aton, one of the main Russian investment funds, recently said that “the cryptocurrencies that are successful will be those that will be an integral part of the messaging ecosystem of an existing social network.” A prediction that, if true, predicts much success to the Facebook and Telegram projects.