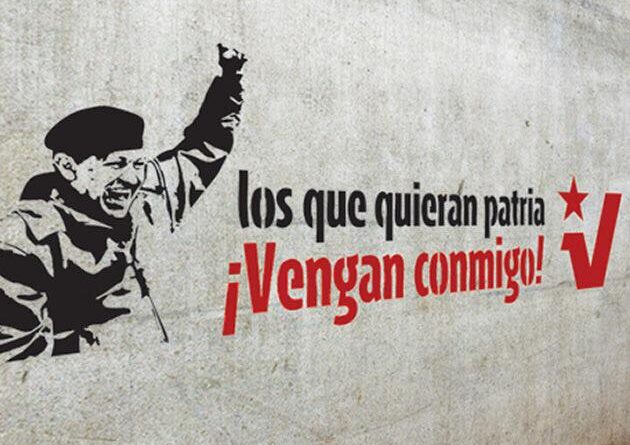 The revolutionary leader Elías Jaua assured that the left has, among its challenges, “to prevent the mistakes of the past from being repeated in the name of the Revolution.”

In an interview conducted by Michel Caballero for The Rules of the Game program of Iguana TV, Jaua emphasized that Commander Hugo Chávez defended the people trampled by the Punto Fijo Pact. In addition, he said that, at present, the people have endured the attacks of imperialism, but at the same time we must take care of the principles of social equality.

On the 32nd anniversary of the popular rebellion, known as the “Caracazo,” against the International Monetary Fund and the neoliberal policies imposed in 1989 by the then president of Venezuela, Carlos Andrés Pérez, Jaua stated that the events surrounding the rebellion represented a definitive break of the agreed model “that had been established in 1958, when the elites had agreed to share the national income among themselves, which excluded the great majorities.”

He added that the material conditions of 1989 paved the way for popular rebellion, however, he pointed out that what had outraged the people the most was social inequality.

In this sense, he indicated that the antidote to a new February 27 is to continue building a society based on equality, “a society where workers once again have a decent salary with which they can support their families, where peasants have their land, where public services are back to normal.”

The former vice president of the country and top leader of PSUV stressed that, at this stage, the left must promote debate over and above the differences among different factions. “The Venezuelan left must accompany the people in their daily suffering; the confrontation with imperialism cannot make us forget the daily problems of our people.”