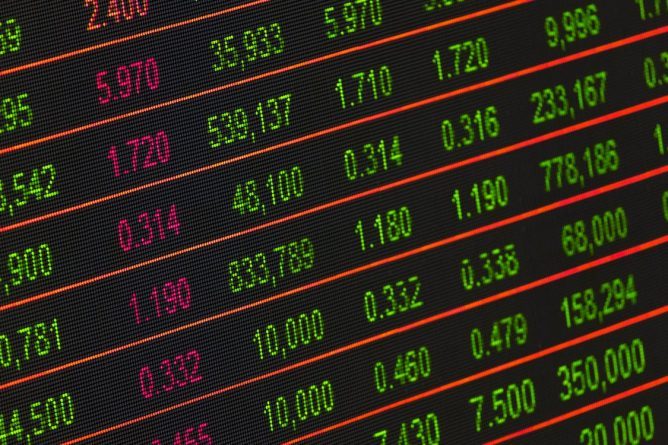 Both the Dow Jones Industrial Average and the S&P 500 are on pace for their worst December performance since 1931, when stocks were battered during the Great Depression. The Dow and S&P 500 closed Monday down 7.6 percent and 7.8 percent this month, respectively. Chart: Michael Sheetz Get the data Created with Datawrapper Chart: Michael Sheetz Get the data Created with Datawrapper

December is typically a very positive month for markets. The Dow has only fallen during 25 Decembers going back to 1931.

The S&P 500 averages a 1.6 percent gain for December, making it typically the best month for the market, according to the Stock Trader’s Almanac.

While the S&P 500 began dissemination in 1950, the performance data was backtested through 1928. It’s worth noting that historically, the second half of December tends to see gains.