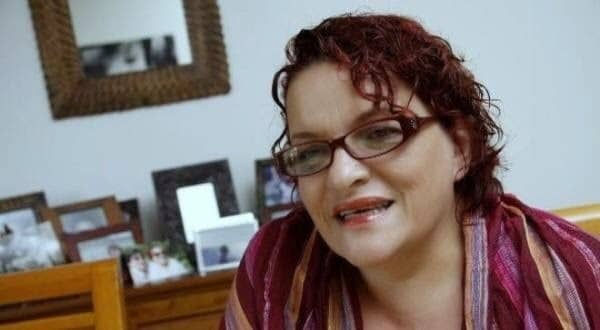 Rumors in Venezuela are almost an institution, and in times of fourth generation war the manipulation of information, the misrepresentation or alteration of facts and more recently the fake news, make a perfect scenario to install any opinion trend without many difficulties. While in the rest of the world the social network of the bird loses followers, in our country everyone talks about “the trends” which is nothing more than knowing what is the gossip and / or the news of the moment. The trouble is that many of these “trends” do not exist or are fiction.

In this pre-Christmas climate, rumors have long been around about what is supposed to happen on January 10, 2019. On that day, Nicolás Maduro Moros has a constitutional mandate to assume his second presidential term of six years. This wouldn’t be news (it can not be before it happens but beyond that it is evident that it has become something more than a presidential inauguration) if around that date they were not “cooking” some ingredients on a low heat that would culminate with the termination of the presidency of Maduro.

When President Maduro traveled to Russia, rumors of all kinds circulated [in Venezuela]. And next to Maduro, Russian planes loaded with atomic bombs were the “delight” of netizens, tweeters, fake news disseminators and whatever trade has been created to position “trends” whose only requirement is that humans or robots are concerned with turning them into truth by work and grace of the rapidity with which a human being becomes a robot by his own will. And they leave their free will to the price of the dollar.

The rumor of fashion is what will happen on January 10, 2019. In the corners and cell phones it is said that there will be bombings on Venezuela, especially on Miraflores “to end the dictatorship”. A vice president of a brother country [Colombia] (who does not deserve to be mentioned) talks about participating in a military invasion of Venezuela as if he was ordering his personal chef a couple of empanadas with cheese and something to drink, common! Nothing important, then, nothing that should worry Luis Almagro [sarcasm].

Simultaneously they try to twist our arms with a reality that is nothing virtual: an economic and financial blockade that prevents “giblets” such as buying insulin, medicines against cancer or against Acquired Immune Deficiency Syndrome (AIDS). Next to that the page of the accursed dollar is consulted even to make pee and in parallel a new “class” arises that is believed to have the right to raise the prices of everything. The fat bachaqueros and the skinny ones look for the same objectives: to make money at the expense of the misfortune of the neighbor. And so they are “working our mind” so that when the January 10 happens, if the rumors are true, the bombs on Miraflores do not sound like death but like liberation. It’s a perfect script. Already used, already tested.

That’s why I like Apacuana [the new sculpture at the entrance of Caracas]. She is on guard. Let’s keep going.