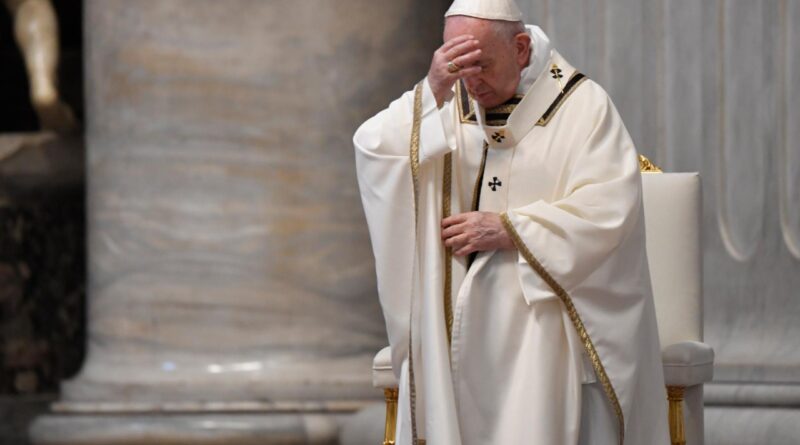 Venezuelan Cardinal Baltazar Porras, said this Sunday, September 27, that next December 6 is a date that requires “everyone’s attention,” therefore he asked the people “not to sit idle or abstain: go out and participate.”

The Catholic cardinal on behalf of the Venezuelan Episcopal Conference, reiterated the call for active participation in the elections of the National Assembly (AN) scheduled for December 6, thus turning his back on the abstentionist and violent call of the opposition deputy Juan Guaidó, who seeks to boycott these national elections, because he knows he has no advantage and no real possibility of victory.

“The gospel challenges us about the way to live our Christian life, which is not made of dreams and beautiful aspirations, but of concrete commitments,” the Church quoted in a message shared on Twitter, recalling the words of Pope Francis who supports the right to participate.

“The problem is not ‘to vote or not to vote,’ what is mandatory from our part is not to sit back and abstain. It is to show whether or not they provide the conditions of an (electoral) process as they should be,” said the representative of the Church that is a well known anti-Chavista.

In Porras’s opinion, his message  inviting to vote in the parliamentary elections obeys the principles and duties of the people and is not based on personal interests. Guaidó is becoming more and more alone in his plan to ruin the 6-D electoral party.