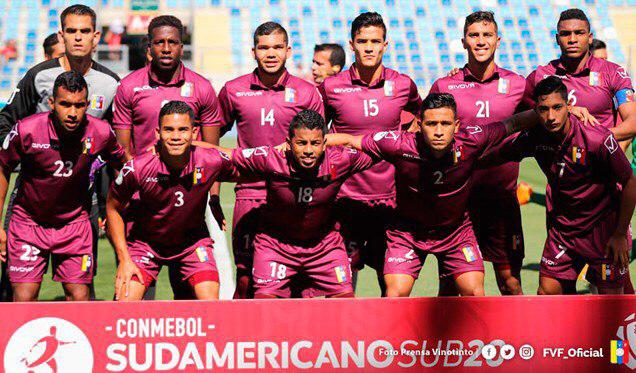 The President of the Republic, Nicolás Maduro, congratulated the Venezuelan U-20 soccer team on Friday, February 1, for their 2-0 victory over Brazil in the South American Championship held in Chile.

“What energy the warrior Vinotinto, our U-20 team won against Brazil with 2 goals from Jean Hurtado. We are with you guys. Come on, let’s go Venezuela! “, The head of state wrote on his Twitter account.

With this victory the Vinotinto is positioned in the first place of the classification of the final hexagonal with 4 points, like Uruguay. The first four classified, remember, get a direct ticket to the U-20 World Championship to be held in Poland between May 23 and June 15.