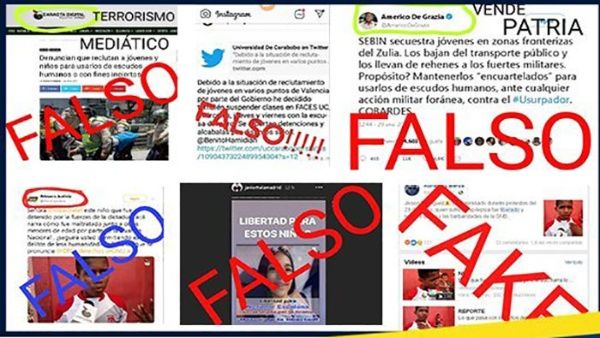 American writer and journalist Ben Norton wrote an article in which he asserts the United States (US) government confirms, with the publication of documents, it is conducting an economic war  against Venezuela.

“The internal documents of the United States Government recognize that Washington has been using what it clearly describes as ‘financial weapons’ to wage an ‘economic war’ in the oil-rich South American nation,” he explains.

Also, the journalist highlights in his report the intention to blockade that the administration of President Donald Trump has exercised over the Venezuelan sovereignty through its allies in the world.

“Caracas has always described this campaign as one of economic warfare. And the internal documents of the United States Government show that is exactly what it is,” he said.

On the other hand, Norton denounces the support that Trump has expressed for the self-proclamation of the leader of the Venezuelan right wing Juan Guaidó, affirming that this support is a deep stab at democracy in Venezuela.

“This attempted coup d’état is the culmination of a two-decade destabilization campaign in the United States aimed at destroying the Bolivarian Revolution in Venezuela,” said the journalist.