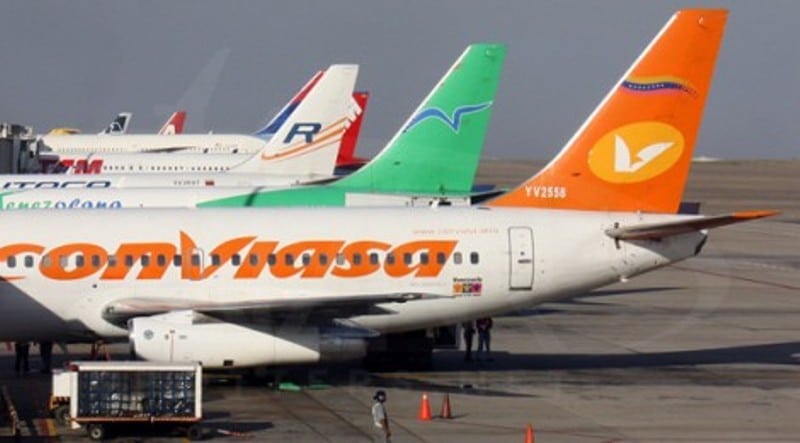 Only two states were left behind by the measures resuming commercial flights in the Bolivarian Republic of Venezuela, as reported by the Minister of Transportation, Hipólito Abreu, who announced the reactivation of routes throughout the national territory.

The official announced, through a post on his Twitter account, the immediate entry into force of instructions issued by President Nicolás Maduro Moros. The states of Bolívar and Táchira were exempted from the re-opening.

Abreu also noted that, for now, the measure applies only during the weeks of relaxation, part of Venezuela’s 7+7 reopening scheme that intersperses cycles of radical quarantine with stages of greater economic and social activity, in order to maintain control of the pandemic.

The minister did not offer details about the reasons for the exclusion of the states of Bolívar and Táchira. However, it is important to remember that these are territories that have shown greater sensitivity regarding the health situation, due to the fact that they maintain highly active borders with Colombia and Brazil, respectively.

Relative normality
After taking the first steps towards the normalization of commercial flights in Venezuela at the beginning of 2021, the authorities were forced to return to the restriction of routes. The measure was due to the appearance of the P.1 and P.2 variants of the coronavirus last March.

However, for the flexible week that began on June 12, flights to many tourist destinations began operating again including Porlamar-Maiquetía, Porlamar-Valencia, Porlamar-Maracaibo, and flights to Los Roques and Canaima.

Now, thanks to the discipline with which users have faced the pandemic, and due to the advancement of the mass vaccination process, the parameters have been widened to permit almost all of the Venezuelan territory to resume its connection by aerial routes.

It is expected that in the coming days, new announcements will be made public regarding the development of commercial aeronautical activities in the South American country.