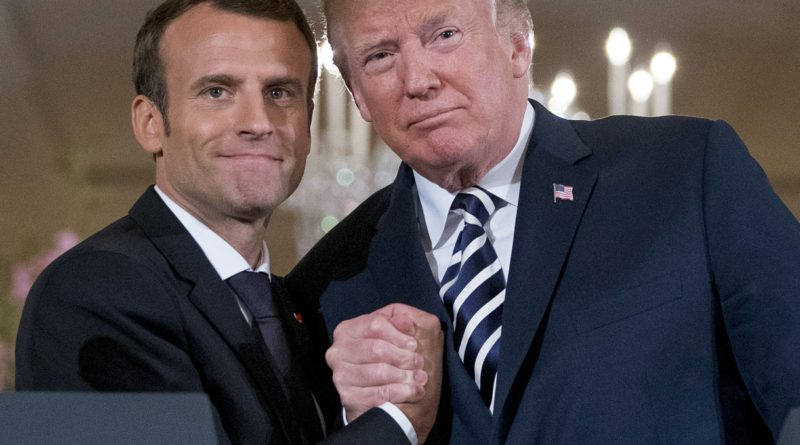 During a bilateral meeting at the 2017 NATO summit in Brussels, Donald Trump accused French President Emmanuel Macron of leaking their private conversations, according to an excerpt from the new book by former Trump national security adviser John Bolton, quoted by The Telegraph.

Macron denied these accusations “smiling broadly,” says the former official, who also claims that Trump thought that everything the French president touches “turns to shit.”

In his book ‘The Room Where It Happened: A White House Memoir’, Bolton describes the attitude of the US president towards other leaders, a reason why the Trump Administration tried to avoid his publication, scheduled for this Tuesday, June 23, alleging that it contained classified information.

Despite protests by the American president, federal judge Royce Lamberth ruled this Saturday that Bolton could go ahead with the launch of the book.

However, in his opinion, Lambert noted that Bolton would assume “the responsibility of publishing his book without obtaining the final approval of the national intelligence authorities” and perhaps causing irreparable damage to national security. Also, as a result, the former adviser could “face administrative and / or criminal responsibilities,” the judge warned.