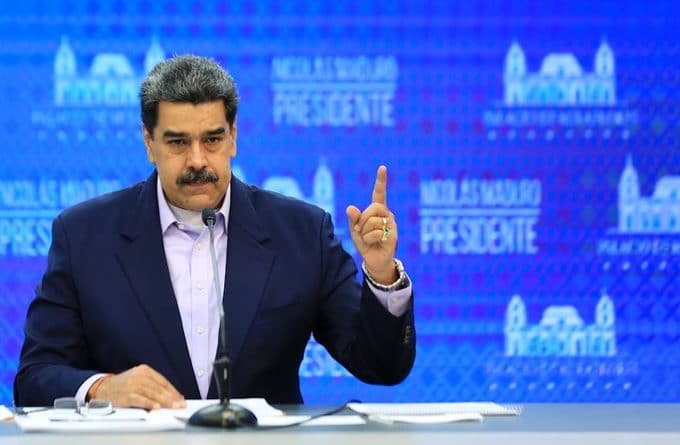 The president of the Republic, Nicolás Maduro, met this Monday with sectors of the Venezuelan opposition that make up the National Dialogue Table.

The meeting was held in the afternoon at Miraflores Palace in Caracas and it was a coordinating meeting between both political sectors of the country.

During the meeting the topic of the parliamentary elections, the containment measures for the control of the Covid-19 and other topics of social interest were discussed, such as the peace of the Venezuelan people, the defense of national sovereignty, the Essequibo, and the rejection of unilateral and coercive measures illegally imposed by the United States.

‘We are talking about what the second period of this year will bring. For two hours, we talked about the elections, about how productive it has been for the country to talk in peace in order to give the people peace of mind,”  said the head of state.

From the Venezuelan opposition, the deputy of the National Assembly, Timoteo Zambrano; as well as the politicians Claudio Fermín, Javier Bertucci, Rafael Marin, Luis Romero, Felipe Mujica and Segundo Menéndez.