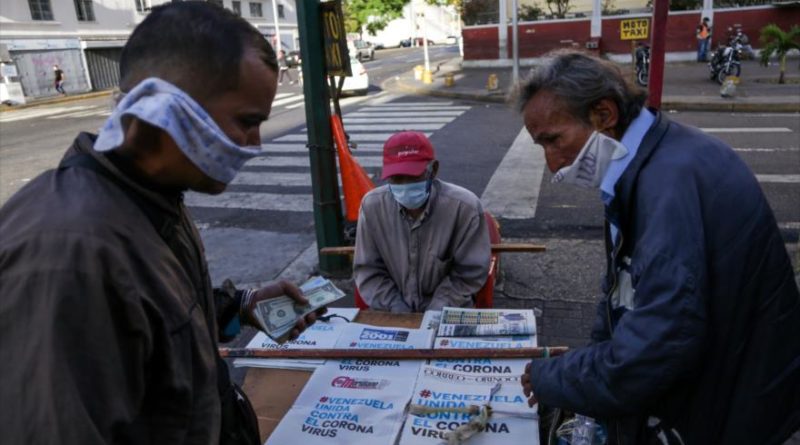 A NYT report notes that priority in US foreign policy towards Venezuela must be to avoid a humanitarian disaster, not the shipment of naval destroyers.

Last week, the Administration of the President of the United States, Donald Trump, made a deployment of destructive aircraft, ships and helicopters in the Caribbean Sea and the South Pacific , with the aim of “protecting the American people from the scum of illegal narcotics .”

In this regard, an article published on Friday by the prominent US newspaper New York Times (NYT), argued that as the new coronavirus (COVID-19) stalks the world, this inopportune military deployment adds to a series of erratic decisions in the policy of the United States towards Venezuela.

“Current US policy must prioritize the impending humanitarian disaster. The need is urgent. A ruthless pandemic is not the time for naval deployments. Rather, this is the time to redesign the sanctions policy (…) for now, saving lives must come first , ” was part of the piece wrote by a right wing writer Michael Shifter and  also by Michael J. Camilleri.

The report asserted that the strangest thing has been the moment chosen by Washington to execute these actions, which occur in the context of the new coronavirus. As China sends medical supplies to Latin America and the Caribbean, the Trump government deploys naval destroyers.

The article pointed out that this deployment occurred immediately after the US government ” accused Venezuelan President Nicolás Maduro and several members of his Cabinet” of being involved in a “narcoterrorism” plot.

Despite statements by Trump, who alleges that the purpose of this naval deployment is “to fight drug trafficking,” NYT stated that the sole purpose of this measure is to overthrow the [legitimate] Maduro government and send him a message that his time in power is over. The media said that this measure “is worsening the situation for Venezuelans.”

“This is likely another pressure on Venezuelan military and  a costly action, for both domestic and foreign audiences, and its usefulness was apparently questioned even within the US Department of Defense. (the Pentagon), ” said NYT , later adding that if the deployment is a potentially risky action, however, an accident or a misstep could lead to a violent escalation in the region.

Despite all the problems between the two countries, he said, “these are exceptional times and beating the coronavirus may be the only thing that both parties could agree on.”