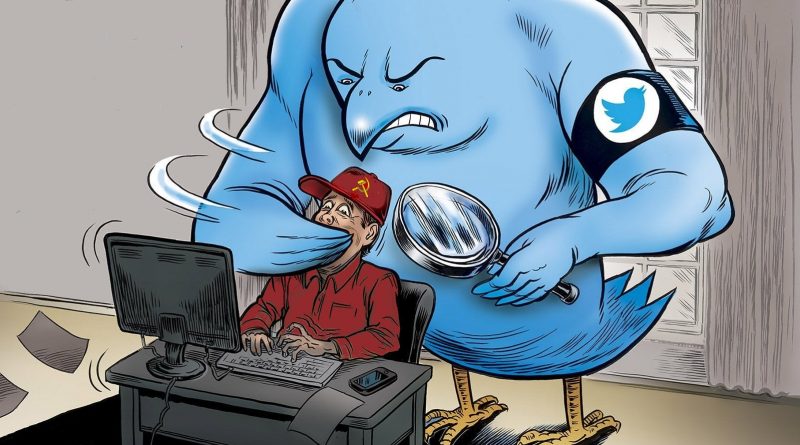 Yesterday, just as Granma began special coverage of the Presidents television appearance, for our 16,000 followers, Twitter suspended Granma’s account and those of other Cuban media.

Twitter suspends Cuban media ahead of a special appearance by President Díaz-Canel on the program, Mesa Redonda (6:30pm), as he reports to the country on measures to be taken amid the energy situation. Broadcast live on Cubavisión, Canal Caribe, Radio Rebelde & Radio Habana Cuba. https://t.co/6X25cOgIGi

The suspension notification does not state the reason why the @Granma_Digital account was disabled, and although efforts have been made to reactivate it, no action has been successful. Editors and administrators of various media in Cuba, such as Cubadebate, Mesa Redonda, the Caribe television broadcaster, and Radio Rebelde, have also reported on Facebook and other channels, the suspension of their Twitter accounts without cause.