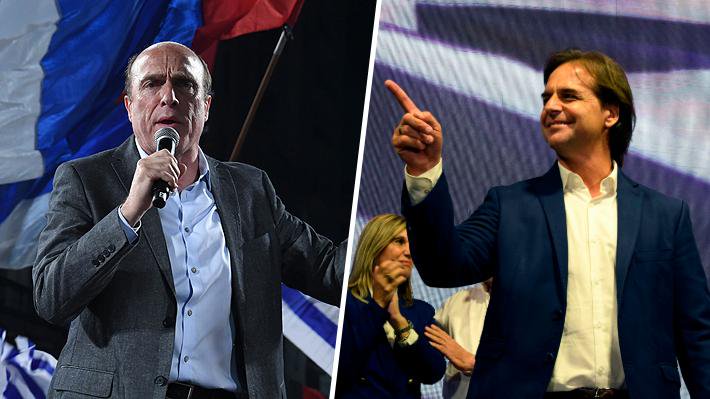 The second round of the elections in Uruguay will be difficult but not impossible for the ruling Frente Amplio (FA, center left), the Paraguayan deputy of the Mercosur Parliament (Parlasur), Ricardo Canese, told Sputnik.

On October 27, in the first round of the national elections in Uruguay, the FA candidate, Daniel Martinez, was the most voted candidate, with 39.17% of the votes; However, the sum of votes from opposition parties, which have already announced that they will join for the November 24 ballot, puts the ruling party in a complicated situation to continue in the Government.

“The elections in that country are difficult but not impossible. The Front has to expand to other democratic sectors,” he told Sputnik Canese, of the opposition Paraguayan party Guasu Front (left).

RELATED CONTENT: Uruguay: José Mujica Returns to the Senate as the Most Voted of Frente Amplio

The Frente Amplio arrived at the Government in 2005 and in its three consecutive administrations promoted, thanks to parliamentary majorities, changes considered advanced, such as the approval of equal marriage, the decriminalization of abortion, the regulation of cultivation and the consumption of marijuana.

However, the November elections are presented as the most difficult of the last three years, as a result of the wear and tear of 15 years in the Government and because currently the economic and security indicators, among others, are not the best.

For Canese, the Frente Amplio has to expand to other democratic sectors in order to win the elections.

“Like any government exercise, the Frente Amplio has its wear and tear, you don’t have to close your eyes. That will depend a lot on how you reach citizenship in these 30 days so that people who did not vote for it in the first round decide to support it in the second round seeing that it is the option of progress and well-being, “he said.

Martinez will compete in the second round with the National Party candidate (right), Luis Lacalle Pou, who won 28.6% of the vote.

According to Uruguayan electoral legislation, to succeed in the first round, 50% plus one of the valid votes must be obtained.

This way Martinez and Lacalle Pou will go to a second round on November 24.

For that instance, Lacalle Pou already obtained on October 27 the declarations of support of the candidates who obtained the most votes in third and fourth place: Ernesto Talvi, of the Colorado Party (center right), and Guido Manini Rios, of Cabildo Open (right) .