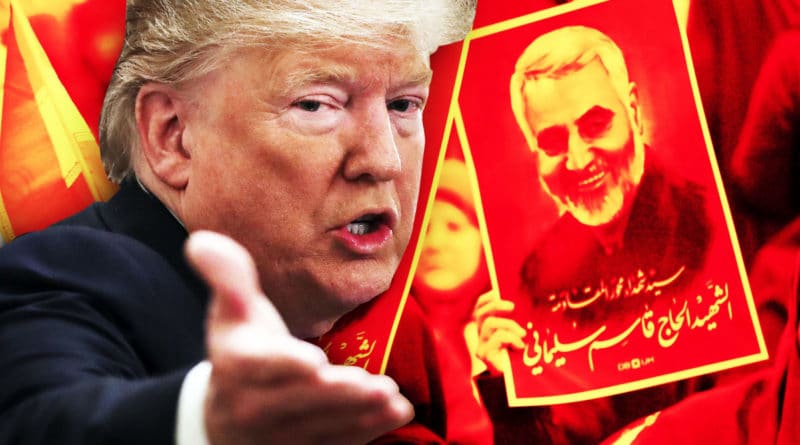 A report by the Trump Administration to Congress on the assassination of Iranian chief general Qasem Soleimani by the United States does not mention the president’s previous claims that the operation prevented an Iranian attack against US targets, said US lawmaker Eliot Engel.

“The administration has sent a legally ordered report to Congress describing its legal and political justifications for the attack that killed Iranian General Qasem Soleimani, this official report directly contradicts the president’s false claim that he attacked Iran to avoid an impending attack against the staff and embassies of the United States,” said Engel, the chairman of the Foreign Affairs Committee of the House of Representatives.

On January 3, the US launched a military operation in Baghdad to eliminate General Qasem Soleimani.

In response, the Iranian Army bombed two bases used by US military in Iraq with missiles, some 50 Americans suffered injuries.

The Corps of the Islamic Revolutionary Guard of Iran (CGRI) assumed responsibility for the attacks, and threatened further reprisals in the context of what it called the Operation Martyr Soleimaní.