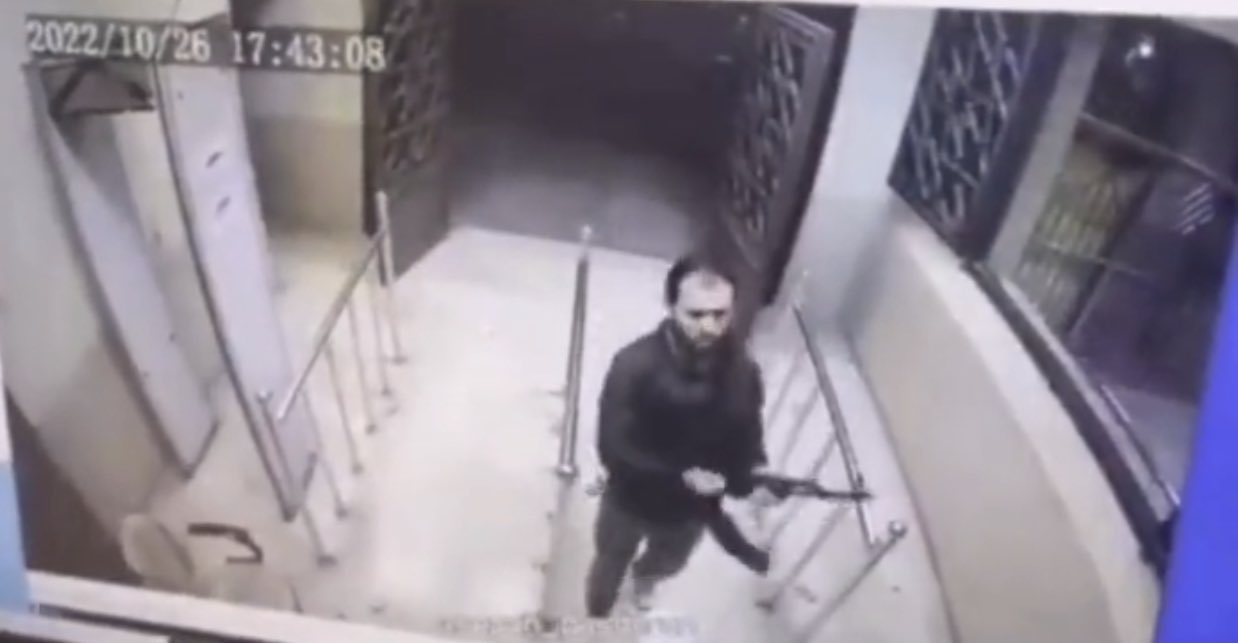 Caracas, October 27, 2022 (OrinocoTribune.com)—On Thursday, October 27, the government and people of Venezuela, through a public letter, showed their solidarity with the people of the Islamic Republic of Iran after a terrorist attack by the Islamic State, which left at least 15 dead and about 40 injured in the Shah Cheragh shrine in Shiraz, Fars province, Iran.

In the letter, Venezuela reiterates its constant call for world peace, and condemns any act of terrorism, as well as wishes for a speedy recovery of those injured in this horrific massacre.

On Wednesday, October 26, an armed man carried out a terrorist attack against a Shiite shrine in southern Iran, during a busy period. Local media initially reported that they had arrested two people responsible for the attack, but later clarified that it was a single attacker. They state, “The arrested terrorists are not Iranians.”

Qatar World Cup: The Absurd Request to Replace Iran with a Disqualified Ukraine

The Islamic State terrorist group has claimed responsibility for the massacre. Amaq, the Sunni Muslim jihadist group’s propaganda arm, stated on Telegram, according to news agencies, “An IS fighter opened fire on worshipers at the Shah Cheragh shrine, ‘killing at least 20 Shiites and wounding dozens more,'”

The unofficial translation of the statement is as follows:

The Government of Venezuela extends solidarity to the People and Government of the Islamic Republic of Iran, and condemns the terrorist attack that occurred in the Holy Shah Cheraqh Mausoleum in Shiraz, where 13 people have lost their lives and 20 were injured.

Venezuela, within the framework of the Bolivarian Peace Diplomacy, raises its voice to condemn any act of a terrorist nature, in all its forms and manifestations, for creating one of the most serious threats to international peace and security.

Additionally, the Government of Venezuela expresses condolences to the families and relatives of the victims; and wishes for the speedy recovery of the wounded.