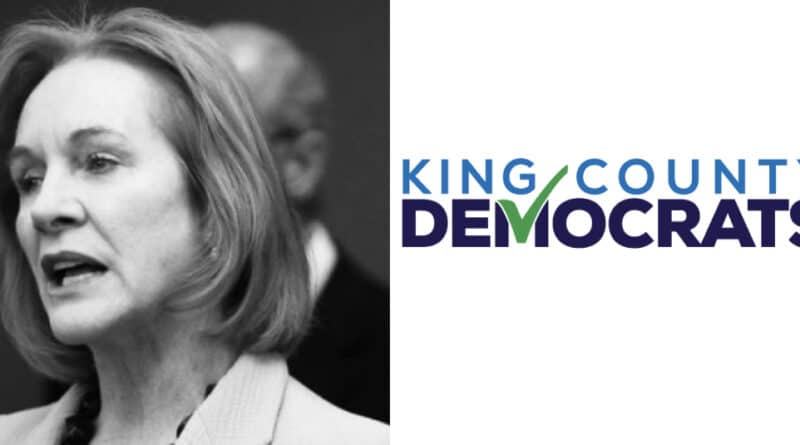 While Seattle Mayor and ex-prosecutor Jenny Durkan has publicly blamed her troubles on the lone socialist member of the City Council Kshama Sawant who represents the district that includes the CHOP, Democrats and progressive Democrats are now making their voices heard through letters and resolutions from Democratic party legislative district committees.

Democrats are declaring their independence from Mayor Durkan as detailed resolutions from the 36th, 37th, and 43rd districts now call for the mayor to resign, be impeached or face defeat at the polls in 2021. These resolutions currently represent three out of five Seattle-heavy legislative districts calling for Durkan’s immediate removal by any democratic means necessary.

Investigating the claim on whether socialist city council member Kshama Sawant was involved or not, The Stranger asked 36th district Democrats’ policy director Summer Stinson about any involvement. 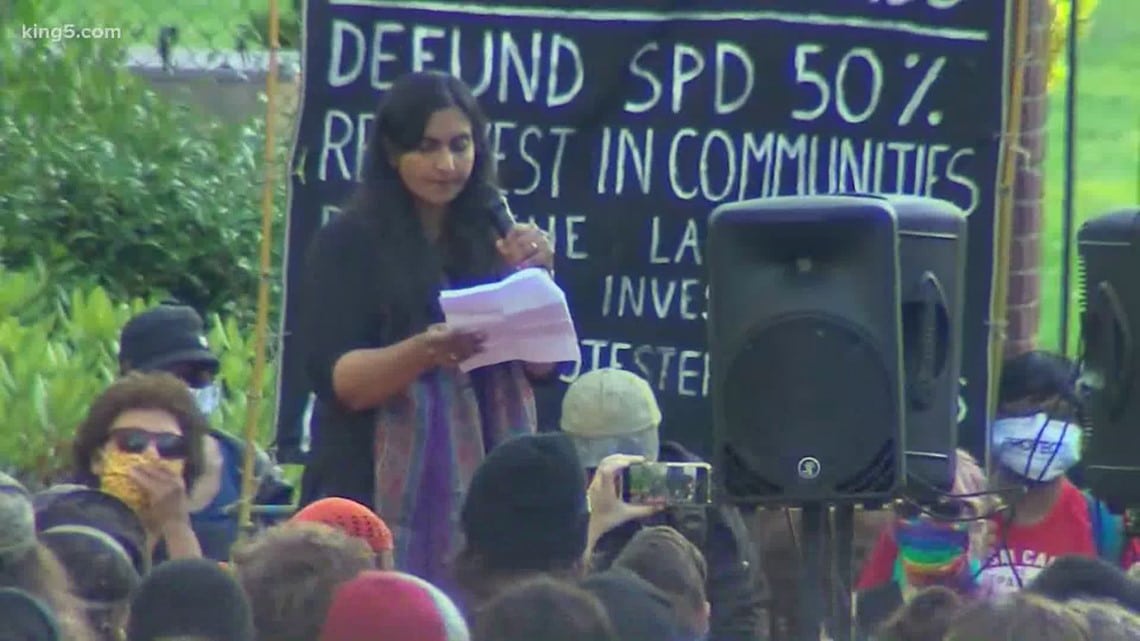 “No, these resolutions were written by the Democrats.” Stinson responded. “As much as Mayor Durkan would like to believe she has one person questioning her leadership, she needs to face the harsh reality that she has many, many Democrats and unions asking for her to resign.”

The resolution recites that the Democratic Party platform in Washington state called for the demilitarization of police forces, which contrasts with the position that ex-prosecutor Durkan’s support for police actions is being reasonable.

The 43rd District Dems tweeted in part “Seattle deserves a Mayor who will protect our protesters and journalists from police violence and who will work to defund SPD.”

Jazmine Smith of the 36th District said the resolution was first drafted six weeks ago. Smith said she and others were witnessing one thing through livestreams of protests and hearing another thing at Durkan’s press conferences. “Mayor Durkan was lying to us,” Smith said, “and gaslighting us about things where we had video evidence where that wasn’t the case. It created this culture in our city of being terrified of the institutions of power.”

A June open letter from progressive leaders states: “Mayor Durkan has repeatedly proven that she is either unwilling or unable to exercise control over the Seattle Police Department.” As of today over 15,000 Democrats have signed on to a petition supporting the letter and are identified by their district membership.

Democrats are saying this is a rare move in Seattle, noting that a prior mayor who was the subject of child sex abuse allegations did not face multiple resolutions for removal from office.

In the 37th District, member Devin Glaser said: “You can only pepper spray so many community members before even the non-radical members of your community are fed up.” He described his district as “the core Robert’s Rules of Order, boring resolution-passing constituents of the Democratic Party.” They voted 2 to 1 to call for Durkan’s resignation.