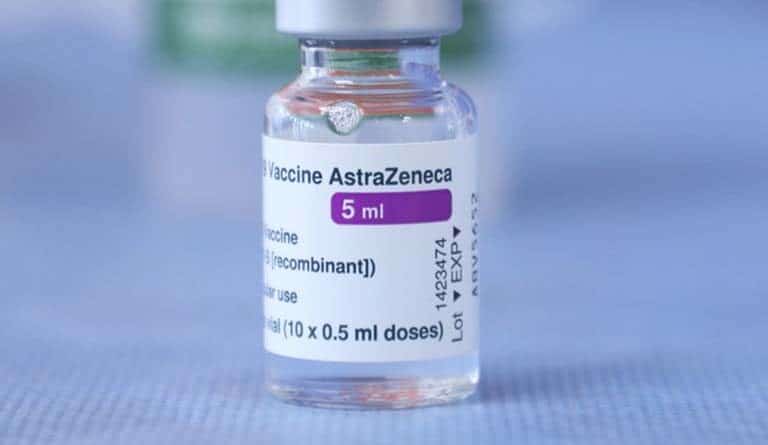 Batches of AstraZeneca’s COVID-19 vaccines shipped from the United States to Mexico were manufactured in a plant where production was suspended due to contamination of millions of doses, Mexican newspaper El Universal reported on Friday.

The newspaper reported that in the plant in question, two different COVID-19 vaccines got mixed up during fabrication, contaminating millions of doses, but AstraZeneca has assured that the batches supplied to Mexico were verified under the required standards.

The AstraZeneca vaccines that Mexico received were manufactured at an Emergent BioSolutions plant in Baltimore, Maryland, which is now under investigation by Food and Drugs Administration (FDA), the US agency in charge of regulating the sector.

AstraZeneca confirmed that the batches sent to Mexico and Canada were made at that plant. In a statement, a spokesperson for AstraZeneca informed that in March, the United States government had ordered the multinational to re-export the vaccines to both countries.

“We can confirm that those batches manufactured at the Emergent Biosolutions factory complied with the rigorous standards that are required to be followed,” assured the spokesperson. “Safety examinations and necessary quality control measures were carried out at every step of the production process.”

He explained that all verifications were carried out before releasing the packages, and information on quality control at the manufacting plants was submitted in an appropriate manner to the regulatory agencies in each country that received the packages.

Meanwhile, production of the Johnson & Johnson vaccine at that plant was suspended by authorities after some 15 million doses of that vaccine had to be discarded as many of them were found to have been contaminated.

RELATED CONTENT: Confirmed: There is a Link Between AstraZeneca Vaccine and Reported Thrombosis Cases – Haiti Rejects the Controversial Vaccine

For now, all vaccines produced at the plant which have not yet been distributed are under quarantine, and production is on hold, severely raising doubt whether Johnson & Johnson could meet its commitment to deliver the agreed number of doses to the US government.

An FDA report issued last Wednesday criticized Emergent for failing to conduct a thorough investigation into vaccine contamination and pointed to problems and failures in production processes, including unsanitary physical conditions and poorly trained personnel.

The FDA noted in its report that “there is no guarantee that other batches have not been subject to cross contamination,” as the initial contamination was due to mixing of materials of AstraZeneca’s vaccines with those of Johnson & Johnson.

The New York Times and AP news agency, among other outlets, have revealed that Emergent already has records of previous problems, some detected in last year, regarding the processing and handling of its products. Now, there are serious suspicions about how despite these problems, the company got lucrative contracts during the administration of Donald Trump.