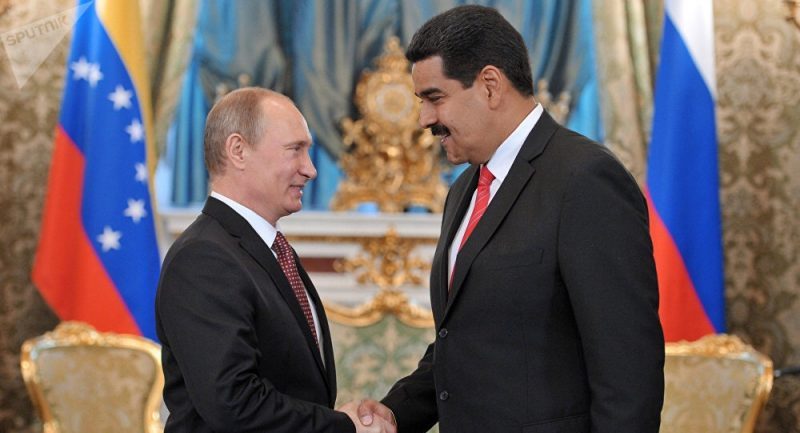 From Moscow, Russia, President Nicolas Maduro reported that contracts were signed to guarantee investments of more than 5 billion dollars “to increase oil production with our Russian partners in joint ventures.”

He also reported that they signed contracts for more than one billion dollars for the production of mining, mainly gold.

“We have also signed the contract to guarantee 600 thousand tons of wheat for the bread of the people of Venezuela,” he said in a video posted on his Twitter account.

Maduro, who described his tour of Russia as successful, announced that both countries signed contracts for assistance, support, repair and maintenance of the weapons system of the Bolivarian Republic of Venezuela.

Last Wednesday, the Head of State, Nicolás Maduro presented his Russian counterpart, Vladimir Putin, the Economic Recovery, Growth and Prosperity Program, which has been applied in the Homeland of Bolívar since August 20.

Maduro held a working meeting with Putin at the State residence of the President of the Russian Federation Novo-Ogariovo, where he said: “We have found the point to move forward with a complete and comprehensive economic program that can be perfectly integrated into the economic vision of Russia-Venezuela cooperation “.