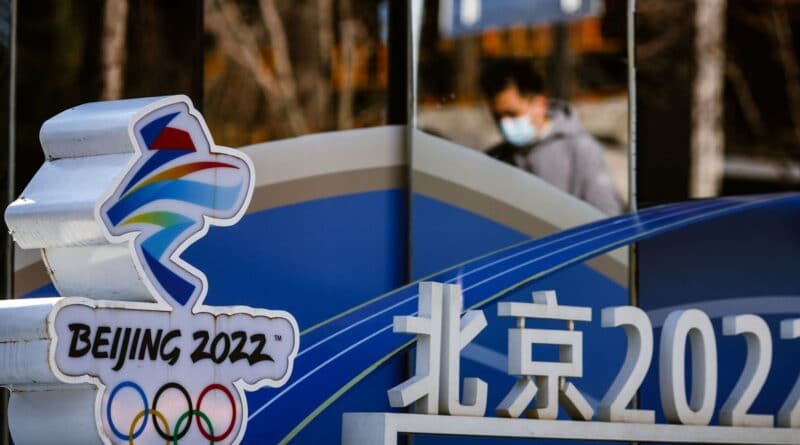 On Thursday, December 9, the Venezuelan government issued an official statement, strongly denouncing the diplomatic boycott that the US, as well as US allies such as Australia, are trying to carry out against the Beijing 2022 Winter Olympics.

Venezuela demands that such politicizations of sport competitions should be stopped. The Venezuelan government has called “on all countries to defend the spirit of fair play that should reign during these tournaments.”

The Bolivarian Republic of Venezuela would like to express its profound condemnation of the position expressed by the White House Press Secretariat of the United States announcing a diplomatic boycott of the upcoming XXIV Winter Olympic Games and XIII Winter Paralympic Games to be held in the People’s Republic of China.

This desperate but alarming gesture, which is part of a smear and manipulation campaign undertaken by a small group of countries against the self-determination and development of China, demonstrates the anachronistic worldview shared by those governments that still have a Cold War mentality.

The government of the Bolivarian Republic of Venezuela has closely followed, with enthusiasm, the preparation and conditioning carried out by the authorities and the people of China, in their goal of hosting the world’s greatest winter sporting event. Moreover, with this, the Peoples Republic of China will achieve the milestone of Beijing becoming the first city in history to host both the summer and winter Olympic Games.

With the spirit of peace, bonding and brotherhood, of tolerance and respect for all, which characterize the Olympic Games, Venezuela demands that the politicization of sports be stopped and calls on all countries to defend the spirit of fair play that must reign during competitions, in accordance with the principles and values expressed in the Olympic Charter.

The government of the Bolivarian Republic of Venezuela reaffirms its support for the efforts and the work of the government of the People’s Republic of China and is willing to undertake all efforts within its power to contribute to the success of this edition of the greatest winter sporting event that belongs to all of humanity.

Featured image: The upcoming XXIV Winter Olympic Games and XIII Winter Paralympic Games will be held in Beijing in the People’s Republic of China. Photo: RedRadioVE