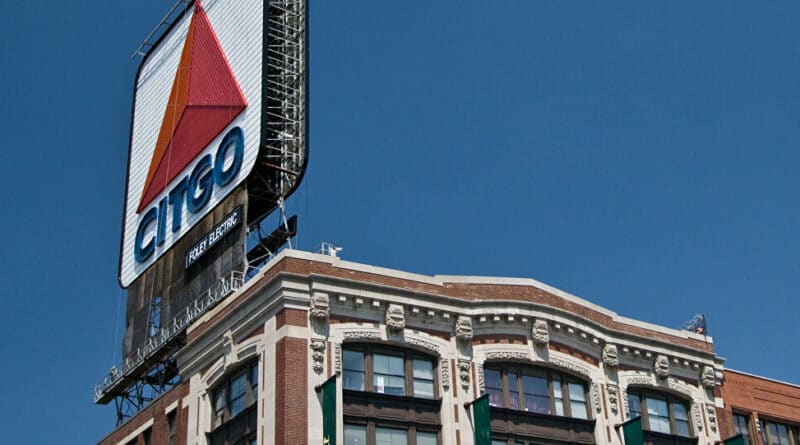 “An arrest warrant and a detention order, including the prohibition of purchasing and lien of movable and immovable property, and a search warrant and seizure of movable and immovable property, were requested against citizens José Ramón Pocaterra, illegally appointed as a member of the board of directors, and Andrés Felipe Irrigoyen, illegally appointed as the new president,” Saab said at a press conference.

The head of the Public Ministry indicated that both were charged with the crimes of conspiracy, usurpation of public functions, money laundering, association, and obstruction of justice.

Saab said the hope is that with the support of the International Criminal Police Organization (Interpol), through a Red Notice, these citizens “will pay for all the damage they have caused to Venezuela.”

Last December Juan Guaidó and a group of former deputies approved changes to the transitional statute of Parliament, to illegally extend their mandate for another year.

The Supreme Court of Justice (TSJ) declared the reform void and reiterated that the outgoing National Assembly fulfilled its functions as of January 4, 2021.

However, last week Juan Guaidó appointed a new board of directors of CITGO, a subsidiary of the Venezuelan oil company PDVSA in the United States.

Saab stated that Guaidó’s action, proclaiming himself as president in charge of the country, and appointing an ad hoc CITGO board, prevented the state from exercising an adequate defense against the lawsuit filed by the Crystallex company in a federal court in the United States.

“The authentic representatives of the Venezuelan State were prevented from acting and the defense of Venezuela was handed over to the false attorney José Ignacio Hernández, a fugitive from the Venezuelan justice, who had previously been an advisor to Crystallex itself. This is an example of treason against the fatherland and of immorality,” said Saab.

On January 16, the Government of Venezuela accused the President of the United States, Donald Trump, of illegally appropriating the assets of PDVSA’s subsidiary, CITGO, following the ruling authorizing their sale.