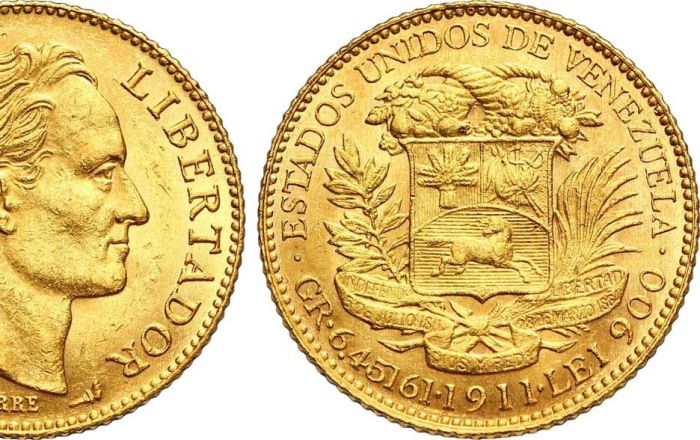 On July 2, the High Court of Justice in London ruled against Caracas in a battle for over $1.13 billion in gold stored in the Bank of England’s coffers, arguing that the British government’s recognition of opposition leader and self-proclaimed ‘interim president’ Juan Guaido gave him the right to dispose of the bullion.

Venezuela’s Central Bank has won the right to appeal the High Court of Justice ruling recognizing Juan Guaido as the Latin American nation’s president, and will now move forward with its effort to regain access to its Britain-based gold holdings, a lawyer representing the Bank has announced.

“It is incredibly rare for a trial judge to give leave to appeal against their own judgement, and we are pleased to have been granted a limited appeal,” lawyer Sarosh Zaiwalla told Reuters on Friday.

Guaido’s lawyers did not immediately comment on the ruling, with the London Court not available to confirm the details. Zaiwalla did not clarify what restrictions the “limited appeal” would entail.

The Venezuelan Central Bank’s legal representatives had promised to appeal the ruling immediately after it was delivered on July 2.

Caracas’s battle for some $1.13 billion in gold stuck in Bank of England vaults began in early 2019, after Guaido proclaimed himself interim-president of Venezuela and called on democratically elected President Nicolas Maduro to step down. Guaido received the immediate backing of the US and its Latin American and European allies, including Britain, with Washington introducing sanctions on Venezuela’s oil exports and seizing and freezing US-based assets, including properties belonging to Citgo, the automotive gas station chain subsidiary of Venezuelan oil giant PDVSA.

The Venezuelan government attempted to withdraw its Britain-based gold amid the economic crunch brought on by US sanctions, but was denied the right to do so amid a competing claim for the gold from Guaido and his staff. On July 2, the High Court of Justice ruled that the British government “unequivocally” recognizes Guaido as Venezuela’s president, thereby nullifying the Maduro government’s claims to the gold.

Venezuelan Foreign Minister Jorge Arreaza blasted the High Court’s “absurd” decision, and accused the court of seeking “to strip our country of its international gold reserves.” The minister also reported that Venezuelan judicial authorities have been instructed to “initiate the necessary procedures to punish those involved in the theft of Venezuelan gold and to ensure that justice is done.”