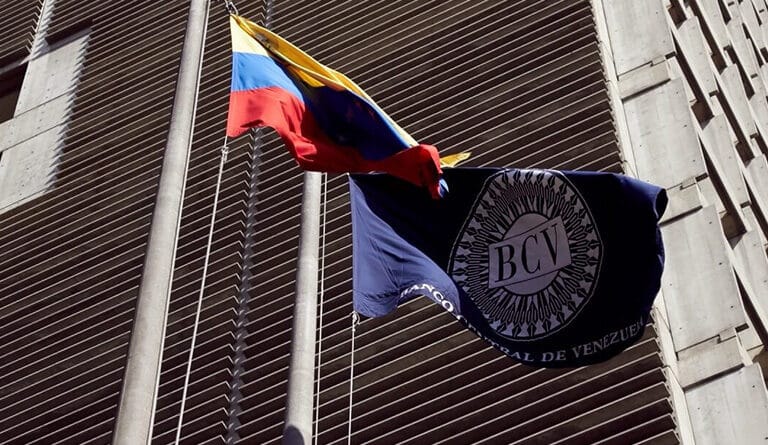 Venezuela won the right to appeal the ruling of the High Court of England in the case of the gold seized by the UK, an instance that denied access to the Bolivarian government on that resource guarded by the Bank of England, a determination that was qualified by the BCV authorities as “absurd and unusual”, also that is intended to deprive the Venezuelan people of the necessary resources to face the Covid-19 pandemic.

This was reported this Friday to international media by the lawyers of the Central Bank of Venezuela (BCV), who announced that they attended the appeal because they considered that the judge was unaware of “the reality on the ground.”

This Friday, Zaiwalla & Co partner representing BCV, Sarosh Zaiwalla said: “It is incredibly rare for a trial judge to give permission to appeal against his own trial, and we are pleased that we were granted a limited appeal.”

The guarded gold belongs to the patrimony of the Bolivarian Republic of Venezuela and, as established by the Constitution, are unattachable by being part of the country’s International Reserves.

The Bolivarian Republic of Venezuela also filed a suit in the International Criminal Court (ICC), where it took the evidence as well as names of those involved in the plot promoted by the extreme right-wing group led by Juan Guaidó, which seeks to strip the gold that belongs to the heritage of the republic and all Venezuelans.

The Venezuelan President, Nicolás Maduro, on that occasion, demanded absolute respect for public international law “and all the guarantees that sovereign states that are part of the international community have.”

He denounced that the plot promoted by Juan Guaidó to give away Venezuelan gold seeks to repeat the history applied by the United States (USA), in Libya in 2008, by making a mercenary pact with the intention of dispossessing the patrimony and assets belonging to the Venezuelan state.