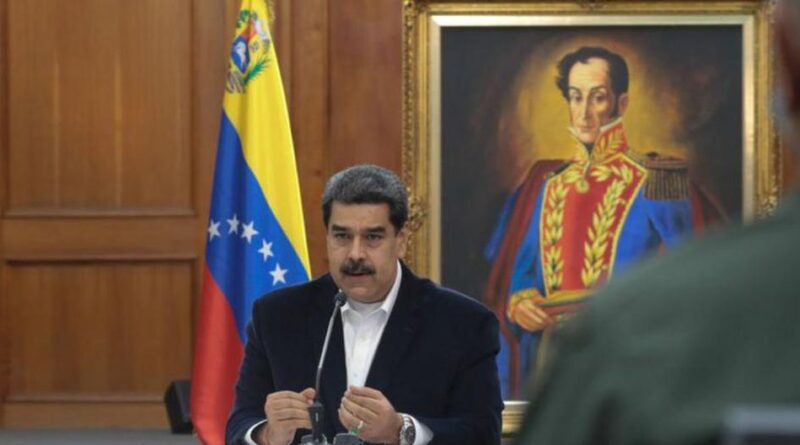 The President of the Bolivarian Republic of Venezuela, Nicolás Maduro Moros, led a working meeting with businessmen from the People’s Republic of China on Friday afternoon, within the framework of the Anti-Blockade Law.

The national leader held this meeting with one hundred businessmen from the Asian nation at Fuerte Tiuna in Caracas. The purpose of the meeting was to strengthen business ties with Asian businessmen and advance in the economic reactivation of ​​the Caribbean nation. Vice President for the Economy, Tareck El Aissami, also participated in the meeting.

RELATED CONTENT: Bolivar and Zamora Revolutionary Current: “The People Have to Guarantee That the Anti-Blockade Law is Implemented Correctly” (Inteview)

On October 8, the National Constituent Assembly (ANC) approved the Anti-Blockade Law for Constitutional Development and the Guarantee of Human Rights.

Likewise, it promotes the establishment of alliances with productive sectors for the development of strategic areas, as well as attracting large-scale foreign investments and improving national income, by making the State’s shareholding more flexible in joint ventures.

The proposal was presented by the President of the Bolivian Republic of Venezuela, Nicolás Maduro, as a response to the criminal attacks of the United States regime on Venezuela, and to reboot the national productive apparatus.