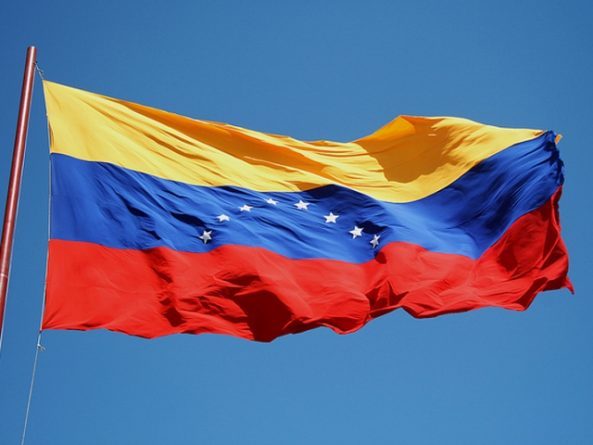 The Government of the Bolivarian Republic of Venezuela categorically rejects the statements of the Secretary of Defense of the United States, James Mattis and Secretary of State, Mike Pompeo, which constitute clear aggressions against the sovereignty of the Venezuelan people and their Constitutional Government.

Venezuela also denounces the policy of pressure and bribery towards neighboring governments, reiterated in the words of Mattis, which reflects a growing regional interventionism promoted from Washington to try to destabilize Venezuelan democracy. Secretary Pompeo, for his part, continues to cynically acknowledge the suffering that the US coercive measures produce in the Venezuelan population, which matters little while the result is the “restoration” [in Venezuela] of a puppet government and submissive to the geopolitical interests of Washington.

The statements of the spokesmen of the Trump administration reveal an evident frustration in their persistent, but unsuccessful methods of intervention in Venezuela. The Government of the Bolivarian Republic of Venezuela reiterates that it will not be intimidated by American arrogance and power. The Venezuelan people move forward irrevocably along the paths of independence and peace and demand respect for their institutions and legitimate authorities.