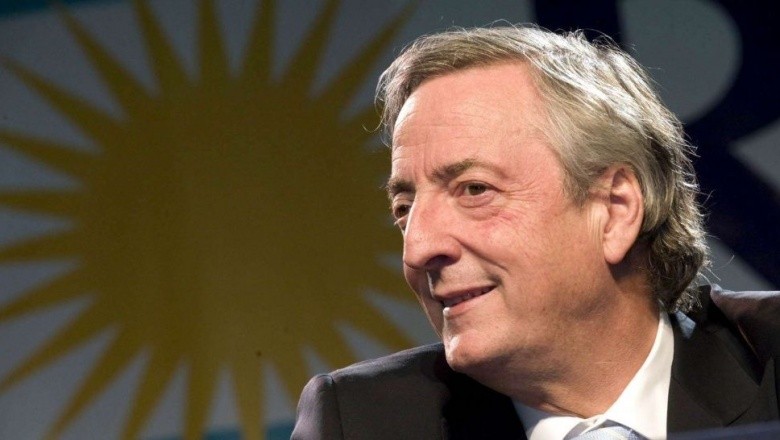 This Monday marks the 69th anniversary of the birth of Néstor Kirchner , Argentine leader and eternal visionary, brother and friend of the Patria Grande, recalled the President of the Bolivarian Republic of Venezuela, Nicolás Maduro .

The message was published by the Head of State through the digital social network Twitter @NicolasMaduro .

From the first day in the presidency of Argentina (2003 -2007) Kirchner met with his cabinet to work on solving the problems that the South American nation had.

After the resignation of the representative of the alliance Front for Loyalty-UCD, Carlos Menem ; the candidate of the Front for Victory, Néstor Carlos Kirchner, was sworn in before the Congress to assume the first magistracy of his country.

It should be noted that Argentina was in a strong social and economic crisis as a result of the plan of cuts promoted by several governments that followed the indications of the International Monetary Fund (IMF) and the World Bank (WB).