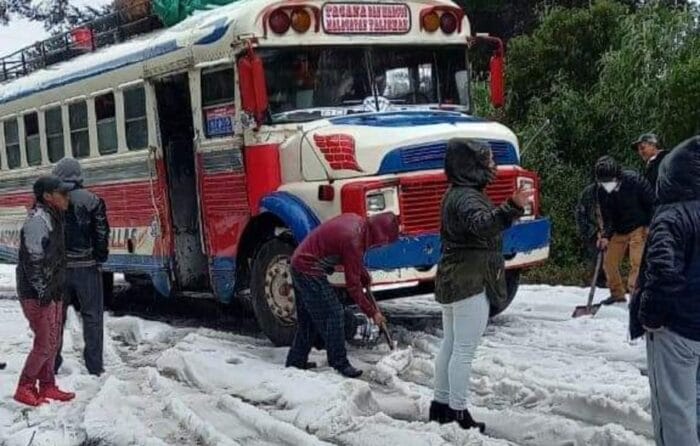 On January 4, the population of the department of Sucre, Bolivia, suffered a hailstorm and intense rains that left several people dead, injured, and missing, and caused serious material damage. In solidarity with this situation, Venezuela sent 700 kilograms of humanitarian aid to those affected.

The delivery was made through the Venezuelan airline Conviasa , which continues to fly to and from the Andean nation. It should also be noted that this airline has provided internal assistance in terms of logistics and the transfer of refugees.