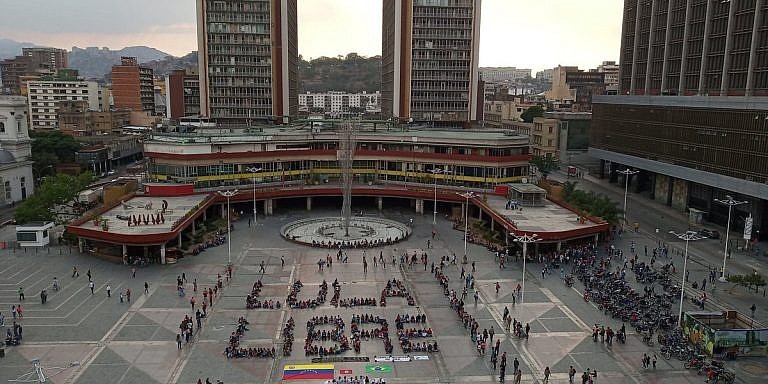 On TuesdayShowlle peoples of the world expressed their solidarity with Lula and asked that he be released. Venezuela was not the exception. For this reason, in Caracas’ Diego Ibarra Square, the “colectivos” of Caracas gathered in an event called “¡Viva Lula Libre!”.

The event was organized by the Francisco de Miranda Front (FFM), which through its Twitter account expressed that after a year of imprisonment of Lula Da Silva, “our social fighters come together for justice and the cessation of persecution”, highlighting that international mobilization is for the dignity of the Great Homeland.

RELATED CONTENT: Lula’s Letter After One Year in Prison: “I am a Political Prisoner Exiled in my Own Country”

A year ago, the former president of Brazil, Luis Inacio “Lula” da Silva, was imprisoned by the Brazilian justice system at a time when he was leading the polls for the presidential elections in Brazil, which made his triumph imminent in the October elections.

However, they decided to remove him from the game through an act that was considered a way to stop his return to the Government Palace in Planalto, Brasilia.