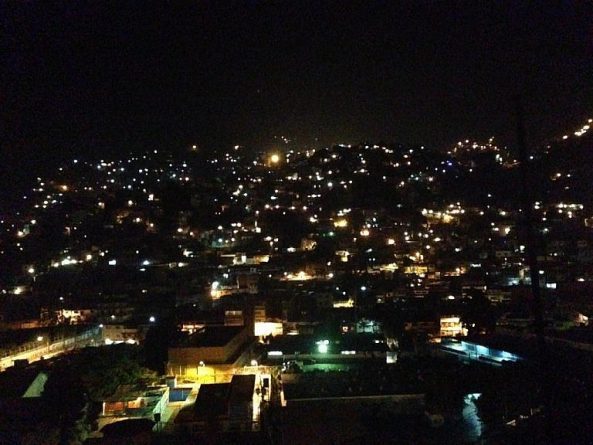 This Tuesday at 11:20 at night, an interruption of the electric service affected Caracas and numerous states of the country, within the framework of the attacks suffered by the National Electric System between March 7 and 20, described as “orchestrated and brutal” by the Venezuelan government, and that weakened it noticeably. The Electric General Staff immediately turned to the recovery of the service, informed Venezolana de Televisión in an informative broadcast at 1:50 am today. The three lines of the Caracas Metro were running on Wednesday morning without problems.

By 2:12 am on Wednesday, 22 Caracas parishes had already partially recovered their electric service, as well as parts of the states of Aragua, Anzoategui, Miranda and Monagas. At 6:00 am in the morning, there was already electric service in most of the states, although there were also numerous users on social networks reporting that they still had not had the service restored.

RELATED CONTENT: The Electric War in Venezuela: Letter to Those Who Read us in 50 Years

The Metro de Caracas reported at 7:04 in the morning that “the stations of lines 1, 2 and 3 of the Caracas Metro, like the Mariche MetroCable and the San Agustín MetroCable, already are providing commercial service, we offer apologies for the inconvenience caused. ”

VTV emphasized that the alternative electricity service in hospitals and health centers continued to operate, and that there was calm all over the country during the power failure.

Jorge Rodriguez, Minister of Communication and Information informed today around noon that the event was caused by a charge failure in the Guri Dam as consequence of the instability and effects of previous sabotages. He praised the workers of Corpoelec that managed to restore the service in less than 3 hours. “The whole country has the electric service restored, taking into account that there is a 6×6 rationing plan in certain areas of the country”, he said.