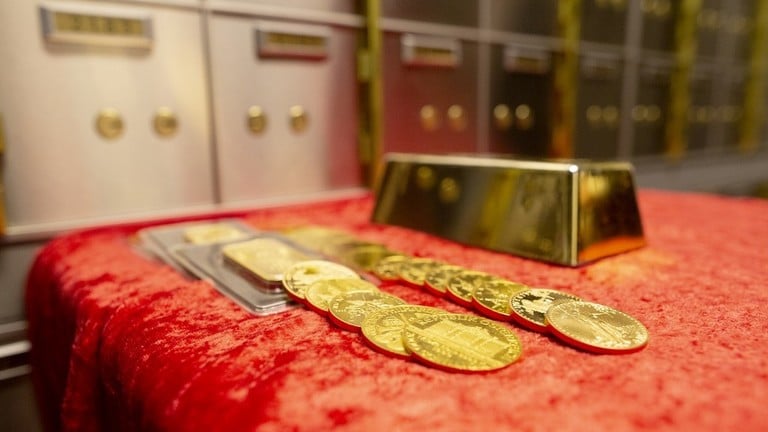 Venezuela’s Central Bank has launched legal action to force the Bank of England to release more than $1 billion in gold held in its coffers to battle the Covid-19 outbreak, according to Reuters.

The claim, submitted in a London court on May 14, says that Caracas needs the gold back to buy healthcare equipment, medicine, and food to address the “COVID-19 emergency” in the country, the document seen by Reuters said. Once it is sold by the Bank of England (BoE), the funds are transferred to the United Nations Development Programme.

The gold reserves of many developing nations are held in BoE vaults, with Venezuelan assets on its deposit reportedly worth around $1.7 billion. However, Venezuela has been unable to retrieve its assets from London due to political pressure from the US, which has been seeking to oust President Nicolas Maduro.

“The foot-dragging by the Bank of England is critically hampering Venezuela and the UN’s efforts to combat COVID-19 in the country,” Sarosh Zaiwalla, a London-based lawyer representing the central bank, said as cited by Reuters.

In January, the BoE rejected Venezuela’s request to withdraw $1.2 billion in gold. Bloomberg reported at the time that the refusal came after the request of high-profile US officials to help cut off the Maduro government from its overseas assets.

Venezuela had 749 coronavirus cases with 10 people dead as of Wednesday, according to Johns Hopkins University data.

The South American nation plunged deeper into political crisis after opposition leader Juan Guaido declared himself ‘interim president’ following calls for regime change from Washington. While offering support to Guaido, Washington has been targeting Venezuela with multiple rounds of sanctions, crippling the nation’s finances. The restrictions include the country’s vital oil sector which accounts for most of its revenues.