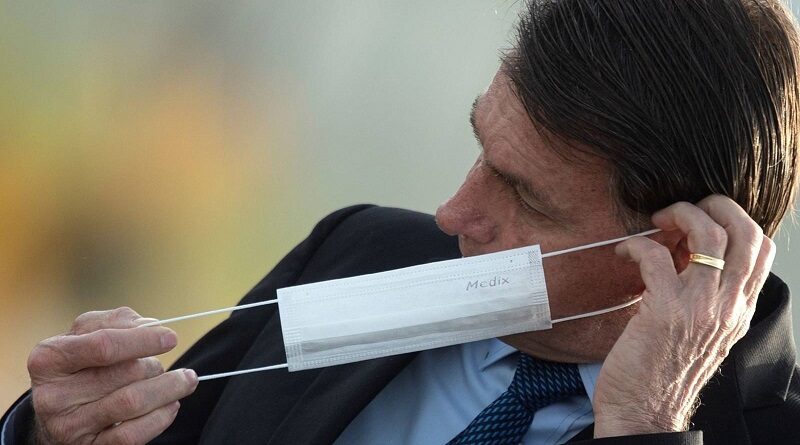 This Saturday, January 30, Venezuelan Minister for Foreign Affairs, Jorge Arreaza, reiterated that Venezuela will continue to send oxygen to Brazilian states of Amazonas and Roraima to help combat the health emergency resulting from the COVID-19 pandemic in Brazil.

Minister Arreaza made the declaration public through a message on his Twitter account @jaarreaza, in reference to a statement by the president of the neighboring country, Jair Bolsonaro, who said that it is not a job of his government to send oxygen to the Amazon region.

President Jair Bolsonaro said that “it is neither within the competence nor within the power of the federal government to send oxygen to the Amazon,” a region that is heavily suffering from lack of medical supplies for treatment of patients with COVID-19. He also praised the work of the Brazilian Minister of Health, Eduardo Pazuello, and added that there is no shortage of anything to face the crisis.

An article published by a Brazilian website quoted the president, “The work of the Health Minister, Eduardo Pazuello, is exceptional.”

Bolsonaro also said that the first oxygen cylinders sent to Amazonas state by the federal government arrived in the afflicted region six days after the Minister of Health was made aware of the matter.

However, Venezuela, after a communication on January 20 with Wilson Lima, governor of Amazonas (Brazil), activated a binational mechanism to transfer trucks of oxygen to the Brazilian Amazon through Bolívar state. This is an example of an act of true solidarity, of real humanitarian aid.

Currently, Brazil is the country with the second deadliest coronavirus outbreak in the world after the United States, with Manaus in the Amazonas being one of the Brazilian cities most affected by a high death toll and an increasing burden of cases since the first wave of the pandemic started last year.