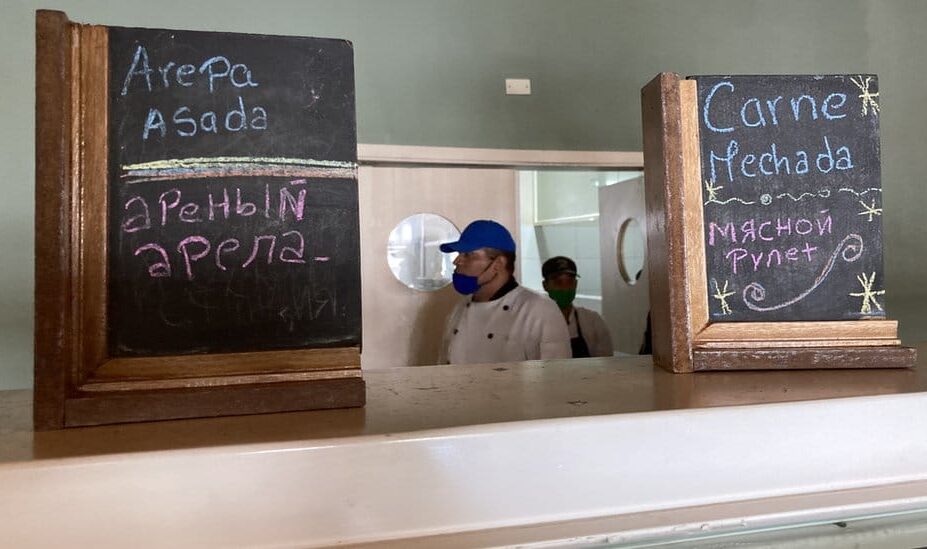 Through his Twitter account, Minister Padrón reported that he had held a telephone meeting with the head of the Russian Federal Tourism Agency (Rostourism), Zarina Doguzova, with whom he reached several agreements.

Both authorities agreed, amongst other things, to continue the regular flights provided by the Venezuelan airline Conviasa, which link the two countries. They also expressed their optimism that these flights will soon become more frequent.

Likewise, he asserted that Russian airlines are currently limited in their operations since the closure of airspace in some countries due to the Ukrainian conflict and the illegal sanctions imposed by the European Union (EU), Canada and the United States against the Russian Federation.

In this regard, the Venezuelan Minister for Tourism stated that he will continue to be in contact with Russian officials to report any new circumstances regarding the situation.

Finally, on behalf of the president of the Republic of Venezuela, Nicolás Maduro, he expressed the support of the Venezuelan people, and government, to the Russian Federation.

Since September 2021, when the Moscow-Porlamar charter operation began, until the beginning of 2022, more than 9,000 Russian tourists have arrived in Venezuela; this industry promotes tourism and gives a boost to Venezuela’s economic growth.

Large Internet platforms such as Google, Meta and Tik Tok then blocked RT and Sputnik’s channels in several European countries to prevent the circulation of news on the crisis. However many analysts consider these sources to be more balanced than the coverage coming from US and European mainstream media.