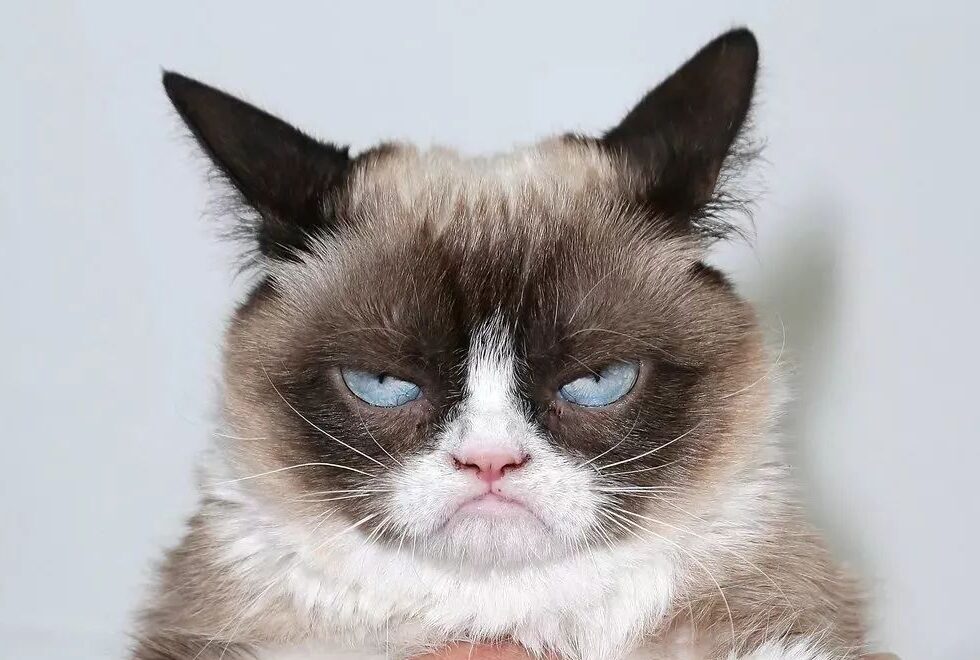 Russian-owned cats have been banned from international competitions. File photo.

The West’s goal of culturally erasing Russia from the world has reached ridiculous levels bordering on the absurd. Now they not only exclude athletes, musicians, scientists, and other professions from any competition or circle where they stand out, but they have even taken Russian cats out of international competitions.

The FIFe (Fédération Internationale Féline) ruled that Russian-owned cats will be banned from international competition, and that no cat of the Russian breed can be imported and registered in their pedigree book outside of Russia. If it weren’t for the seriousness with which these decisions are made, many would think it was a joke.

“FIFe’s executive board is shocked and horrified by the fact that the Russian Federation army has invaded the Republic of Ukraine and started a war,” the Paris-based federation said on Tuesday.

FIFe, an NGO, banned the importing of any cats bred in #Russia, and their participation in any international competition.#Ukraine pic.twitter.com/HWBBgVX6xw

Some analysts jokingly suggest that such an exclusion was intended to encourage the Russian cats to join the national mourning and put more pressure on the Kremlin to reverse the military operation in Ukraine. Others joked that “President Vladimir Putin, who was already despondent for being excluded from the International Judo Federation, where he was honorary president, must now feel cornered by such a decision.”

The West has no other way out than to eliminate everything that smells of Russia in order deal with its frustration at not being able to respond on a real level, especially considering that Russia the largest country in the world with one of the most powerful militaries.