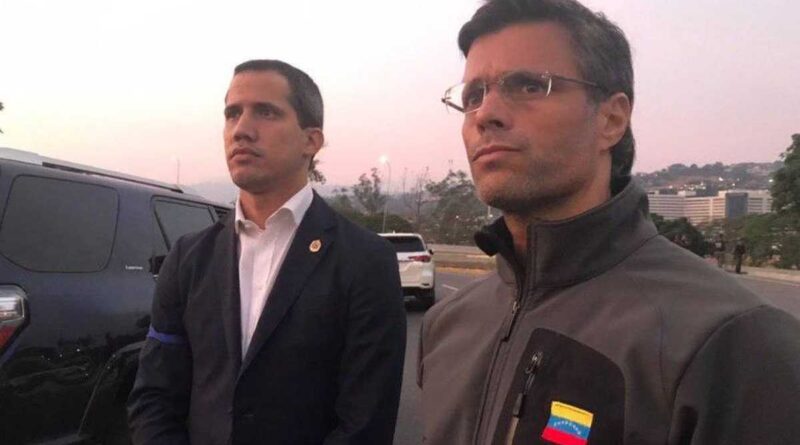 The radical right-wing political sector of Venezuela that since 2015 has maintained a violent, insurrectionary agenda and, above all, had opposed to take the electoral route until now, assured on Thursday, June 17, through its spokesperson, former deputy Juan Guaidó, that ”the unitary opposition platform does not rule out participating in the regional and municipal elections called by the National Electoral Council.” However, this faction of the opposition recognizes neither the parliament that appointed the new board of the national electoral body, nor the electoral body itself that convened the elections.

Through Twitter Spaces [the new audio-only voice chat feature], former deputy Guaidó affirmed that ”the debate is ongoing in regard to a possible participation”—participation by those political factions that, after the triumph of the opposition in parliamentary elections in 2015, had propitiated the conditions for the blockade; had requested Washington for the implementation of unilateral coercive measures against Venezuela; and had called for the violence that brought loss and mourning to Venezuelan families through vandalism and the guarimbas.

Former deputy Guaidó of Voluntad Popular party, and protégé of opposition leader Leopoldo López who is a fugitive from Venezuelan justice, stated that he and his collaborators are now evaluating their participation. ”Whether we will participate or not, that decision we will take together,” said Guaidó in the audio. However, he added that he considers that mayors and governors lack autonomy because they receive resources from the federal government.

Featured Image: Former deputy Juan Guaidó and fugitive from justice Leopoldo López look on the horizon during their brief stint at the Altamira Bridge. Photo: Twitter.