During the 344th edition of the television program Con el Mazo Dando, deputy Diosdado Cabello spoke about the new internal disputes between groups on the Venezuelan extreme right, five months before the regional elections.

In this sense, he cited “the moral problem” evidenced by the fugitive from Venezuelan justice, Antonio Ledezma, when criticizing what he considers the sectarianism of Juan Guaidó. In Ledezma’s opinion, the former deputy intends to impose proposals, under the mantle of unity, that arose from closed meetings.

“That is not a true unity, that is sectarianism,” added Ledezma, who regretted that both he and Maria Corina Machado were not invited to participate in those conversations between the different groupings of Venezuela’s extreme right.

On the other hand, he pointed out that the problem of Venezuelan oppositionism is ethical and moral; because “there are people in Venezuela who are more interested in revoking Guaidó than in revoking Maduro. I have big differences with Guaidó, but it is what it is.”

Similarly, in the opinion of Antonio Ledezma, the right is experiencing a consistent leadership problem. For this reason, he rejected the fact that certain factions of the opposition have chosen to participate in the regional elections, while others have raised the idea of ​​a recall referendum. 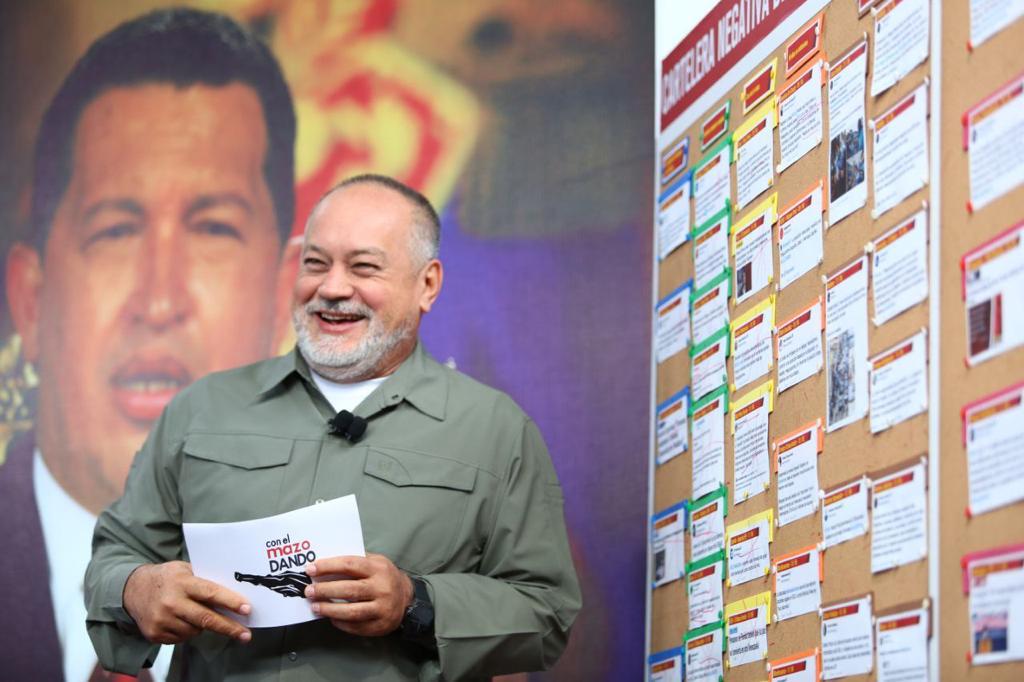 Deputy Diosdado Cabello referred to the consequences of Juan Guaidó as the embodiment of the trail of corruption that the right wing leaves in their wake, and assured that “the first one who wants to be in the position of Juanito Alimaña (former deputy Guaidó) is Antonio Ledezma.”

For this reason, Cabello dismissed the supposed support that Ledezma claims to maintain for María Corina Machado, and expressed his opinion that if they put Machado in the leadership of the opposition, the next day Ledezma would also wage war on her.

Cabello also mentioned the case of the Primero Justicia party, which he defined as a terrorist cell of the Venezuelan right that is very divided. He added that some are deputies, and want to be governors, and have already chosen the electoral path.

“They should run their candidacies and if they are lucky, I wish them well,” said Cabello. “It is not easy because Chavismo is going to be united.” He noted that several factions of that political organization “want to take Juanito Alimaña by the horns,” as the issue was already discussed among party spokespeople.