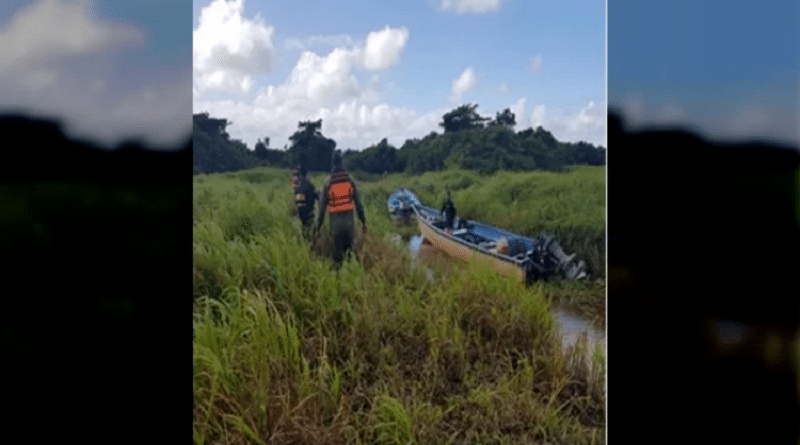 The procedure was carried out in Tucupita. 12 adults and 4 minors were going to set sail on a boat.

Officials of Venezuela’s Bolivarian National Guard (GNB) detained 12 undocumented adults and 4 minors in the Pueblo Blanco sector of Tucupita municipality in the state of Delta Amacuro, because they were waiting for the people who were allegedly going to transfer them to Trinidad and Tobago.

The GNB notified the procedure to the Public Prosecutor’s Office, as reported by state media this Thursday, December 24.

Disregarding the fact that more than 40 Venezuelans died in the recent shipwreck of a boat that had departed from the port of Güiria in Sucre state, many Venezuelans from that region close to Trinidad and Tobago still travel using irregular transportation provided by human trafficking gangs, without security protocols and bypassing border checkpoints.