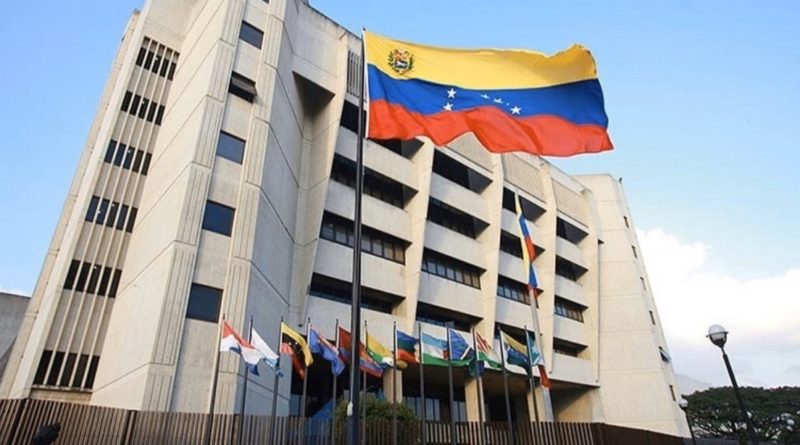 On Friday, the Constitutional Chamber of the Supreme Court of Justice (TSJ) of Venezuela ordered DirecTV Venezuela, owned by Galaxy Entertainment de Venezuela SCA, to continue, “immediately, with the provision of subscription television service” in the country, after last Tuesday it interrupted its operations.

The decision responds to a demand presented by citizens Israel Marín Martínez and William Fuentes, who are members and spokesmen of the “Front of Users for the Defense of Communications Rights.”

In addition, the Justice ordered the National Telecommunications Commission (CONATEL) of Venezuela “to take immediate possession of all the assets” of DirecTV in the country.

According to the resolution, CONATEL will be able to access all the goods “movable and immovable, commercial offices, administrative headquarters, operations and transmission center, antennas and any other equipment or installation destined to provide the subscription service managed by said company,” and for this, it will have the support of the Bolivarian National Armed Force (FANB).

Venezuelan Supreme Court orders immediate occupation and resuming service to Directv. Also orders a sale of assets prohibition as well as the traveling outside the country of its executives. https://t.co/UqSsBTsBop

New executive board
In addition, the decision includes a travel ban for members of the board of directors of the company Galaxy Entertainment de Venezuela SCA (Directv Venezuela), as well as the freezing of any type of bank account or financial instrument of which they are holders.

TTSJ also instructs CONATEL to designate an Ad-Hoc Administrative Board of the company Galaxy Entertainment de Venezuela SCA (Directv Venezuela), which will be chaired by the director general of the public entity, Jorge Elieser Márquez Monsalve.

According to the court, that board “will have the broadest powers of administration, in order to guarantee the immediate restoration of subscription television services and guarantee the labor rights of all company workers.”

That meeting, in addition, must verify if there were charges for the service after its suspension last Tuesday.

“The agreed precautionary measures will be extended to all those subscription television operators that untimely suspend the provision of their services,” emphasizes the TSJ.

According to the company, the decision was due to inconsistencies between the sanctions imposed by the United States. against Caracas and the conditions established by Venezuela for its operation.

They noted that US sanctions prohibit the transmissions of the Globovisión and PDVSA channels (channel of the state oil company); but, in turn, both channels are “required under the license to offer pay TV service in Venezuela.”